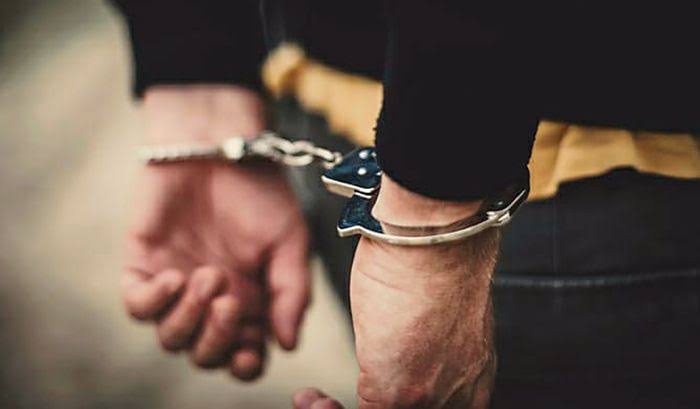 A 25-year-old man has been arrested by the Chandigarh police for allegedly strangulating an 18-year-old girl at her house in Burail, Sector 45. The police suspect the victim was sexually assaulted before being murdered.

Suspect Mohammad Sakir, a native of Madhubani district, Bihar, worked as a food-delivery agent and had earlier stayed in the victim’s neighbourhood for two years.

The police said the victim’s mother and brother, a class VI student, had left the house in the morning on November 19. On return in the afternoon, they found the main door of their rented house open and the victim lying unconscious on the bed.

The victim’s mother raised the alarm and called neighbours, who took her to the Government Multi-Speciality Hospital, Sector 16, where she was declared dead on arrival.

The police were informed about the incident around 3.15 pm, following which a team reached the hospital and later visited the victim’s house.

The police scrutinised the CCTV footage of the area and found the suspect, who had moved out of the neighbourhood around two months ago, visiting the house at 9.34 am and leaving an hour later.

Sources said the suspect used to visit the victim’s house, to which she had objected and had even complained to her mother. “The suspect had visited their house a few days ago also, following which the victim’s landlord had raised objection,” said a source.

The police said they had information that the suspect was staying near a temple in Burail and had purchased a new motorcycle. Teams were constituted and a search was started in the area on Saturday night. The suspect was nabbed while trying to flee the city with his belongings around 3.30 am on Sunday.

The police said during interrogation, the suspect revealed he was married and had a matrimonial dispute with his wife.

Sources said it was suspected the suspect raped the girl before killing her.

A case of murder has been registered against the suspect at the Sector 34 police station. He was produced in court, which remanded him in two-day police custody.