220 Posts of coaches in the sports department will be filled soon: Gurmeet Singh Meet Hayer 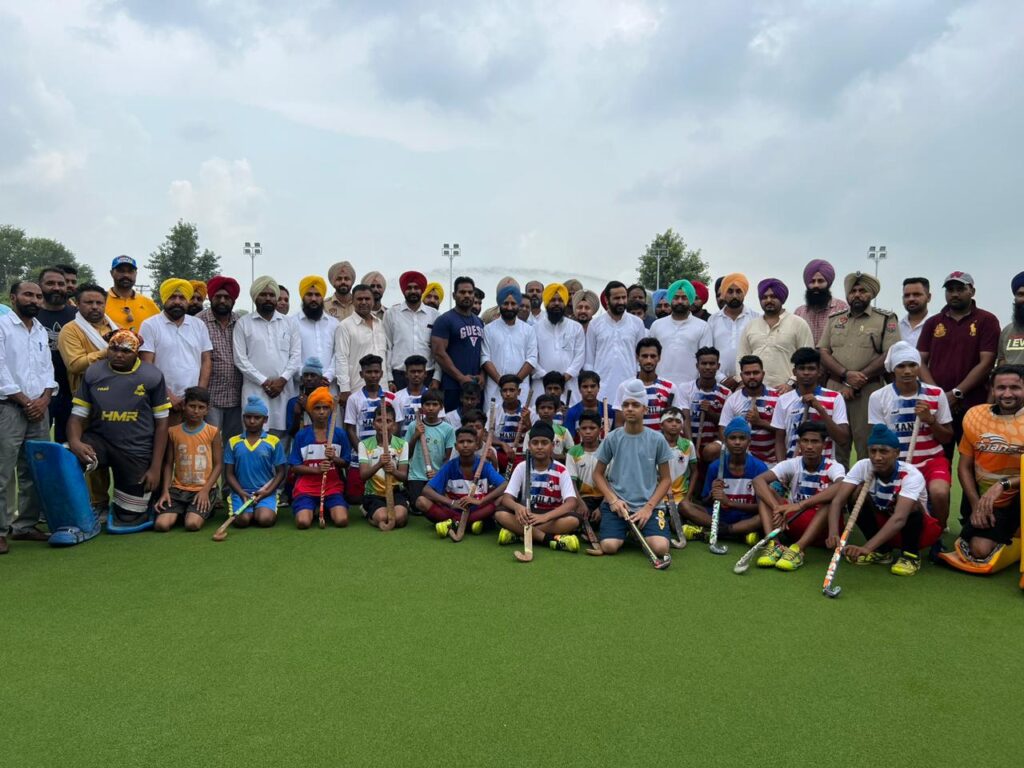 Sports and Higher Education Minister Punjab Gurmeet Singh Meet Hayer today said that in order to make Punjab a leading state in the field of sports, the state government will soon start process to fill 220 coaches in state besides strengthening the sports infrastructure. 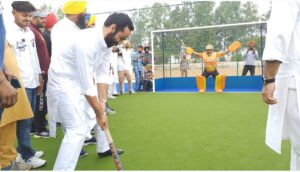 The Minister, while interacting with the media after inaugurating a hockey astroturf laid at the cost of five crore rupees, said that the previous governments did not make any effort for the promotion of sports and sportspersons in the state. However, he said that after assuming Punjab government led by Bhagwant Singh Mann is making all-out efforts to promote sports culture in the state. He said that besides filling up existing 220 vacancies, new posts for coaches will also be created.

The Minister said that under the Hockey Olympian Balbir Singh Senior Scholarship Scheme, a stipend of Rs 8000 and Rs 6000 per month will be given to the senior and junior players respectively who will secure the first three positions at the national level. He said that this scheme will encourage the players to participate in sports.  He said that ironically earlier governments never released funds to buy sports equipment for the players on time.

The Minister said that for the first time in history of state, the AAP government has kept a special budget to buy sports equipment. He promised that the sports budget would be increased every year.  He also said that under the new sports policy, the state government will prepare a separate cadre for sports so that as many sportsmen can be given government jobs.

While paying obeisance at the birth place of Lala Lajpat Rai, he said that we can breathe in free air today only because of the freedom fighters. He said that the Punjab government is trying to create the dream state of martyrs. 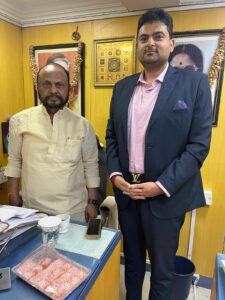 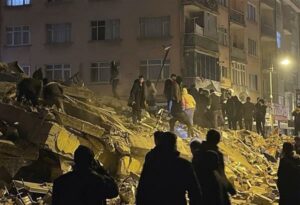 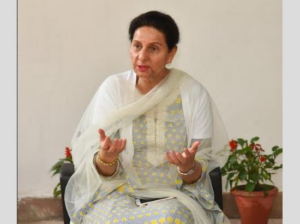 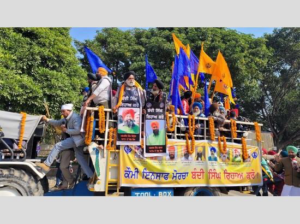 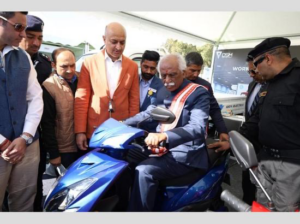