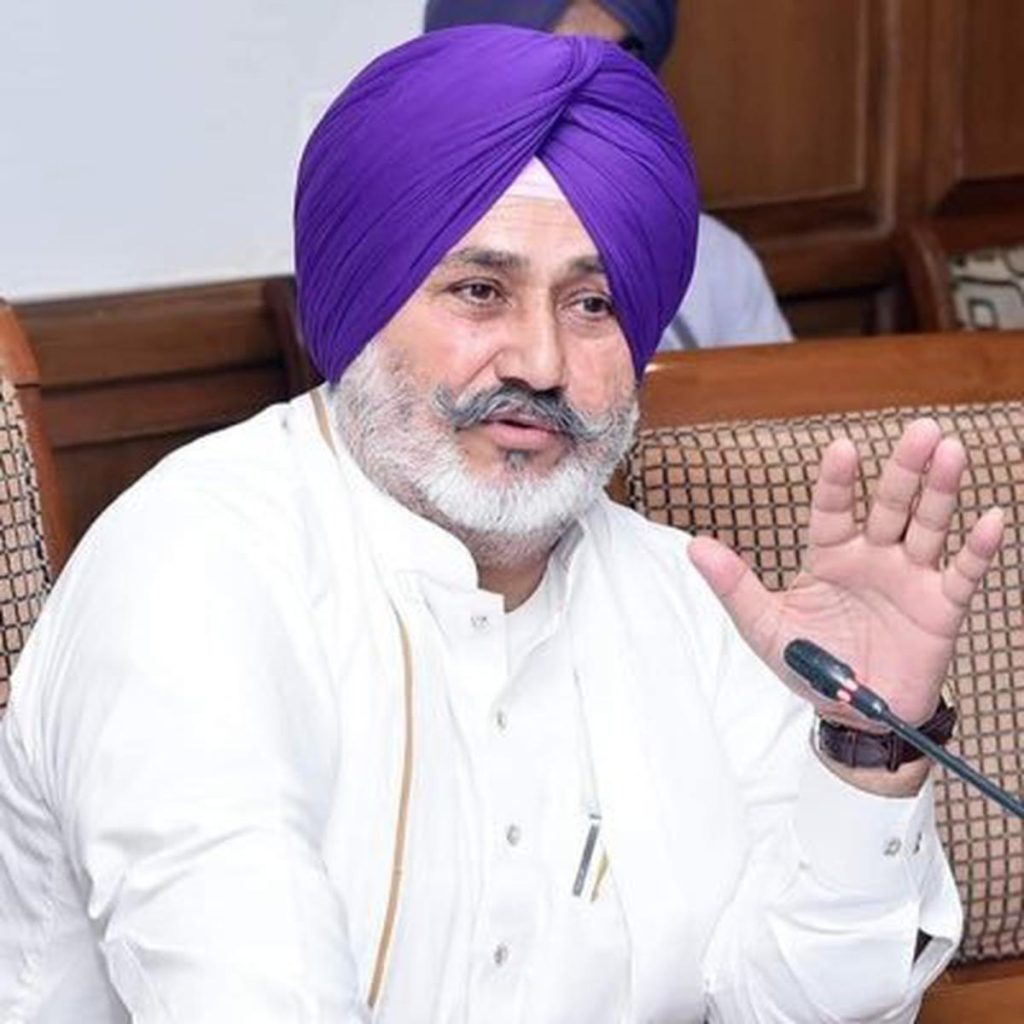 The Punjab government led by Chief Minister Bhagwant Mann has been very considerate towards the well-being and health of children as they are future citizens.

The government is aiming at early identification and early intervention for children from birth to 18 years to identify 4 ‘D’s viz.

Defects at birth, Deficiencies, Childhood Diseases, Development delays including disability. To fulfill this objective a special thrust has been put on Rashtriya Bal Swasthya Karyakram (RBSK) .

This program seeks to put together a systematic approach to child health screening and early intervention. Though there has been an advancement in reducing child mortality, there is a dire need to improve survival outcome.

It is well-known that the early years of a child’s life are most critical for both survival and development and this program is an approach to screen children, identify health conditions warranting medical attention and ensure early intervention.

Divulging more details on the implementation of this child health program Health and Family Welfare minister Chetan Singh Jouramajra stated that from February 2022 to July 2022, during the first six months of this government keeping the promise of Health as topmost priority, exceptional efforts have been made in this sphere and considering the health of the future generations of Punjab, under this program 346502 Children in 14096 Anganwadis and 542150 Children in 6090 government schools in the state were screened by the Mobile Health Teams.

Moreover, 64563 newborn children were screened at the delivery points. During this period 179 children from poor and destitute families with congenital heart disease were surgically treated free of cost and were given a new lease of life by the government.

The treatment cost of such operations is exorbitantly high for poor families to afford and in this way Bhagwant Mann government is committed to protect the health and wealth of its citizens.

He further stated that Health Department endeavors to protect and promote a healthy childhood for all the children in Punjab and make them healthy citizens of the future.

Jouramajra stated that Punjab has deployed mobile health teams comprising of four members – two doctors (Ayush) one male and one female, one ANM/Staff Nurse and one Pharmacist with proficiency in computer for data management. Each of these mobile teams have been provided a vehicle to visit schools and anganwadis and they are also equipped with the necessary testing tools and medicines.

A health card is maintained for each child which not only contains relevant medical record of the child but the growth and development of the child is also tracked through this card.

On this occasion, Director Health Services (Family Welfare) Dr. Ravinder Pal Kaur appreciated the work of the Chief Minister Bhagwant Mann led Punjab Government for making efforts for the bright future of the children and thanked the Minister of Health Jouramajra for the support given to the department.