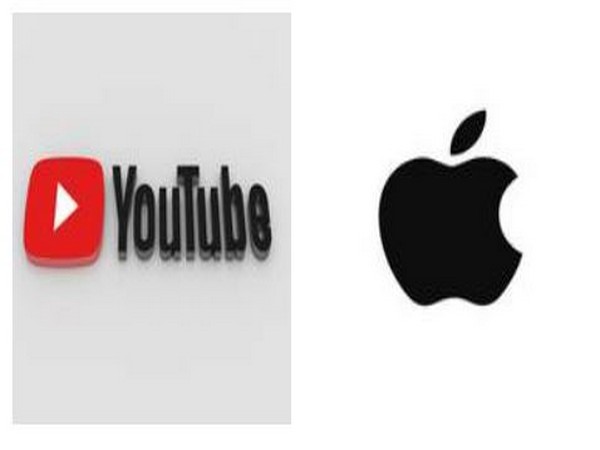 Washington [US], February 16 (ANI): American multinational technology company Google has finally released a YouTube update for iOS. This is the first time since December that the application has received an upgrade.
According to Mashable, the update was released earlier this week. Though it is not clear as to why it took so long for Google to roll out an update for YouTube on iOS, it's good that it is finally here.
Google has mentioned that the company would be adding labels to apps that need updates.
Users will be able to see updates to the app page listings which will now also include new app privacy details. According to a report on the company's blog, the labels will represent the maximum categories of data that could be collected.
This essentially means that users will be able to use all the features and services in the app. Google did state that users can always control their privacy settings, which can be achieved by heading into their individual Google account.
Among the apps that Google still needs to update on iOS include Gmail, Chrome, Google Maps, Google Drive and Google Search. (ANI)