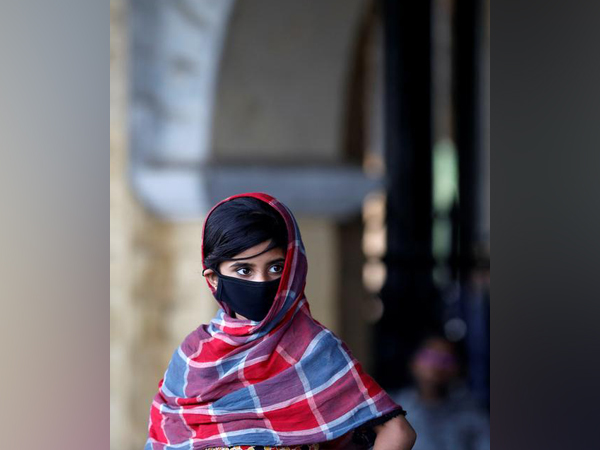 Islamabad [Pakistan], Mar 26 (ANI): A majority of the over 1000 cases reported in Pakistan constitutes of youths falling in the age bracket of 21-30 years, Special Assistant to the Prime Minister on Health Zafar Mirza has informed, nothing that the trend is contrary to that seen in China.
"24 per cent of the confirmed cases in Pakistan so far are between 21 to 30 years of age. This constitutes a majority of the cases. The pattern is unlike other countries where cases mostly comprise older people," Mirza said during his televised media briefing on Wednesday, as reported by The News International.
Pakistan has reported 1098 cases of the novel coronavirus, including 413 in the southeastern province of Sindh alone, while eight people have died of the infection in the country.
It may be noted that a majority of the over 81,000 cases of coronavirus reported in China constituted of people aged 65 or more.
Speaking to the Pakistani daily, Chief Epidemiologist at the National Institute of Health Dr Rana Safdar said that the higher percentage of the young population in Pakistan as compared to China explains why a majority of the confirmed cases in Pakistan constitute youths.
During his televised address, Mirza further informed that men constitute for 64 per cent of the case, with 36 percent being women. Furthermore, the locally transmitted cases of the virus constitute seven percent of the total cases, while the remaining 93 percent contracted the disease in foreign lands.
Mirza further informed that Pakistan has received over 5000 N-95 masks from China for use by health professionals engaged in the treatment and management of COVID-19 patients. Furthermore, a massive consignment of personal protective equipment from China is expected to arrive on Friday. (ANI)