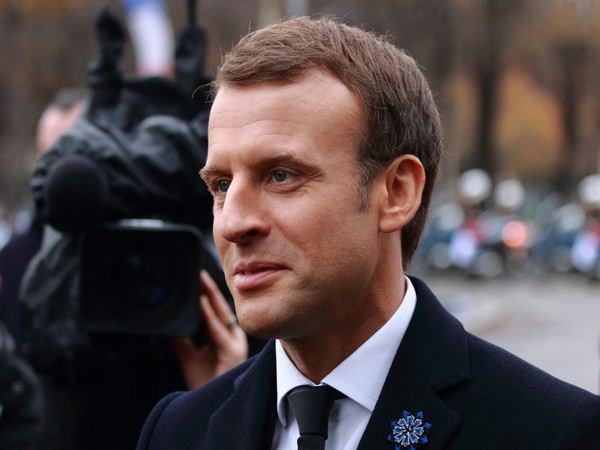 Paris [France], Aug 5 (ANI): French President Emmanuel Macron on Tuesday said France will deploy a civil security detachment and several tonnes of medical equipment to Lebanon, whose capital was hit by an explosion that left over 70 people dead and thousands injured.
"Emergency doctors will also reach Beirut as soon as possible to strengthen hospitals. France is already engaged," the French President said in a tweet.
US Secretary of State Mike Pompeo, also extended his deepest condolences to all those affected by the "massive explosion at the port of Beirut."
"We are closely monitoring and stand ready to assist the people of Lebanon as they recover from this tragedy. Our team in Beirut has reported to me the extensive damage to a city and a people that I hold dear, an additional challenge in a time of already deep crisis. We understand that the Government of Lebanon continues to investigate its cause and look forward to the outcome of those efforts," he said in a statement.
UK Prime Minister Boris Johnson said his country is ready to provide support in any way it can.
"The pictures and videos from Beirut tonight are shocking. All of my thoughts and prayers are with those caught up in this terrible incident. The UK is ready to provide support in any way we can, including to those British nationals affected," Johnson said.
Israeli people share the pain of their Lebanese neighbours after a devastating blast in the port of Beirut and reach out to offer their aid, Israeli President Reuven Rivlin said on Tuesday.
"We share the pain of the Lebanese people and sincerely reach out to offer our aid at this difficult time," Rivlin said on Twitter.
Over 70 people have been killed while thousands of others were wounded in the massive explosion on Tuesday in Beirut which shattered buildings and caused widespread damage. (ANI)