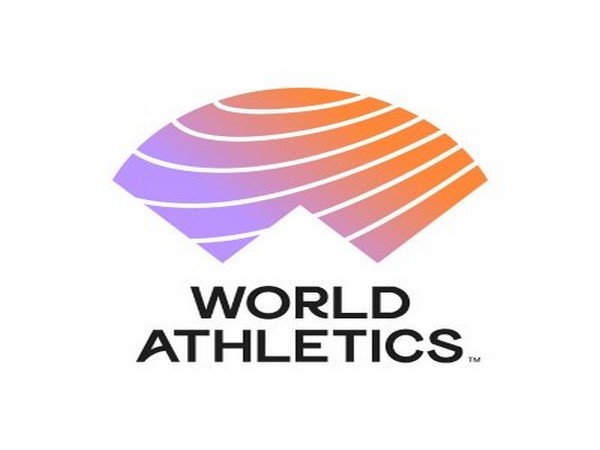 Quai Antoine [Monaco], June 21 (ANI): World Athletics mourned the demise of European Athletics president Svein Arne Hansen, who died on Saturday at the age of 74 after failing to recover from the stroke that he suffered in March.
Hansen, born in May 1946, grew up in Bygdoy, a peninsula to the west of Oslo, Norway. He took part in many sports during his youth and at the age of 17, he formed an ice hockey club.
After graduating from university with a degree in mathematics, he qualified as a track and field referee and later became host of a sports program at a local radio station. He also embarked on his sports administration career, starting out as a member of the Norwegian Athletics Federation Junior Committee between 1968 and 1972.
In 1985 he was promoted to the role of meeting director for the Bislett Games, a position he held for 24 years. He’d run the Bislett Games during the summer and would then work as a stamp dealer for the rest of the year. He sold the shop in the early 1990s but retained an office in a stamp shop until 2012.
During his time as a meeting director, the Bislett Games was part of the IAAF Grand Prix, Golden Four, and the Golden League. He was also a member of the IAAF Grand Prix Commission from 1985 to 1998, a member of the IAAF Golden League working group from 1997 to 2009, and was president of the Norwegian Athletics Federation from 2003 to 2015.
After serving as president of EuroMeetings from 1998 to 2006, Hansen was elected vice president of European Athletics from 2007 to 2011 and was then elected president in 2015. He had been a World Athletics Council Member since 2015.
During his tenure as president of European Athletics, Hansen never shied away from new ideas. The 2018 European Championships in Berlin, meanwhile, was a resounding success.
World Athletics president Sebastian Coe paid tribute to Hansen.
“Today I have lost one of my closest friends. We have known each other for 43 years. Sven gave me my first big international break in athletics at the Bislett Games in Oslo and provided me with the platform for two of my three world records in 41 days back in 1979. He was in the vanguard of globalising our sport and, along with Andreas Brugger in Zurich and Wilfred Meert in Brussels, was one of the three game-changers in our sport,” said Coe.
“He brought a professionalism to our one-day meetings that is still the template today and crucially he had the political savvy to be able to do that and navigate the sport from an amateur era into becoming an open sport and then a professional sport when there was a real risk that fault lines between East and West Europe could have split the sport apart,” he added. (ANI)