Skip to content
Home  »  Sports   »   With a bit more luck, we could’ve won the game: Rodgers after draw against Everton 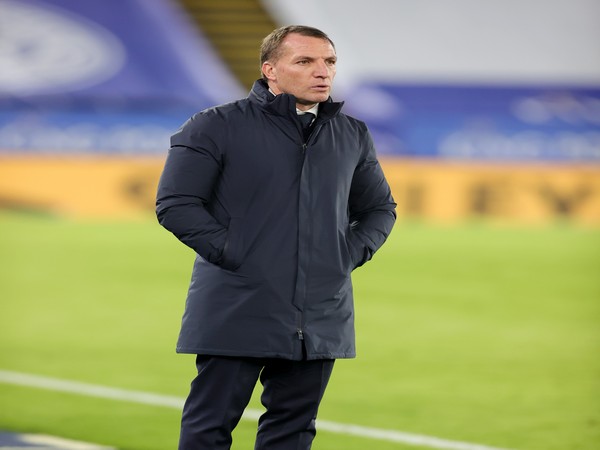 Liverpool [UK], January 28 (ANI): After being held to a draw by Everton, Leicester City manager Brendan Rodgers said his side produced a "really exciting" performance in the match and with a bit more luck, they could have even won the game.
Leicester City and Everton played out a 1-1 draw in the Premier League here on Thursday.
"I'm very pleased with the performance. I thought there was many aspects of the game that we were good in, and a great response to going behind to a team that don't give away so many opportunities," the club's official website quoted Rodgers as saying.
"In particular, in the second half, some of our football and the speed of our game was really exciting. With a little bit more luck, we could have gone on and won the game," he added.
During the match, James Rodriguez scored a brilliant goal for Everton in the 30th minute before Youri Tielemans rescued a point for Leicester City in the second half.
In the previous match, Leicester City had come from behind to win the match against Brentford in the FA Cup. In this match also, they came from behind but could not secure a victory. However, the manager is still pleased with the team's spirit.
"I'm really pleased with the spirit of the team. They reacted to going behind, and we stayed right in the game. In the second half, I thought we were dominant," he said.
Sitting on the third spot on the Premier League standings, Leicester City will now take on Leeds United on Sunday. (ANI)