Skip to content
Home  »  Entertainment   »   Whether I live or die, I’ll expose you: Kangana Ranaut to Uddhav Thackeray, Karan Johar 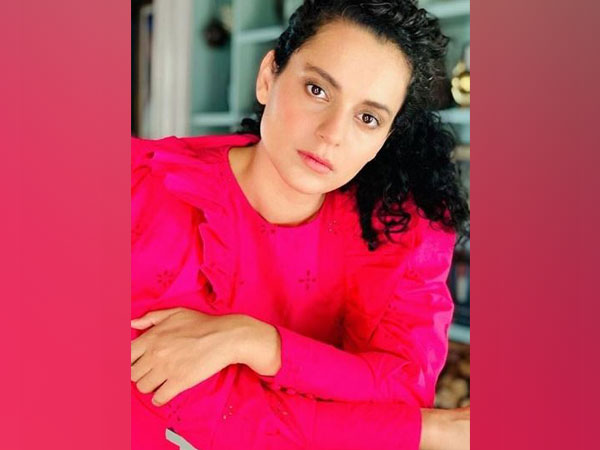 New Delhi [India], September 9 (ANI): Hours after Brihanmumbai Municipal Corporation (BMC) officials demolished parts of actor Kangana Ranaut's Mumbai office, the actor hit out at Maharashtra Chief Minister Uddhav Thackeray and film director Karan Johar.
The 'Queen' actor who had earlier in the day launched an attack on Thackeray with a video message, took to Twitter and said that she will "expose" both Thackeray and "Karana Johar Gang."
"Come Udhav Thakeray and Karan Johar Gang you broke my work place. Come now break my house then break my face and body. I want world to see clearly what you anyway do underhand. Whether I live or die I will expose you regardless," she tweeted.
In another tweet, she claimed that she is being threatened by people who say that they will break her residence as well.
"My office was suddenly declared illegal in last 24 hours. They have destroyed everything inside including furniture and lights," she tweeted.
"And now I am getting threats they will come to my house and break it as well. I am glad my judgement of movie mafia's favourite world's best CM was right," her tweet further read.
In a parallel development, the Bombay High Court on Wednesday stayed the demolition drive being undertaken by the Brihanmumbai Municipal Corporation (BMC) at the property of Bollywood actor Kangana Ranaut in Mumbai here.
A bench of the High Court also asked the BMC to file a reply to her petition in the matter.
Ranaut, through her lawyer Rizwan Siddiqui, had moved the High Court against the demolition of what the BMC termed as "illegal alterations" at her office.
Earlier today, Ranaut took to Twitter to state "my Mumbai is POK now" and posted photographs of city municipal corporation officials demolishing parts of her property in the city. (ANI)