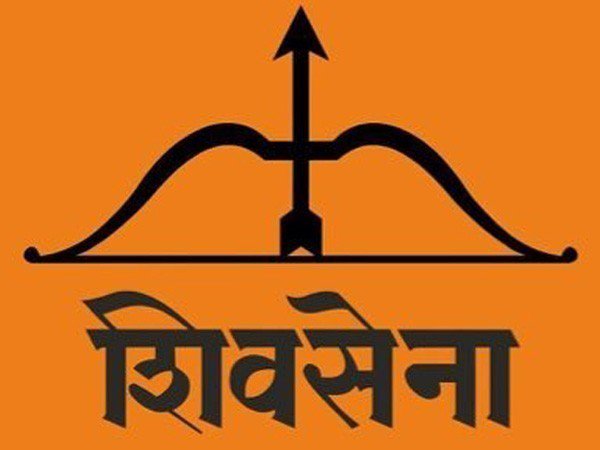 Mumbai (Maharashtra) [India], February 14 (ANI): Shiv Sena on Sunday accused Prime Minister Narendra Modi of ridiculing protesters including farmers agitating against the three farm laws and those who fought for India's independence after he used word 'andolanjeevi' (one who thrives on protests).
The editorial of Shiv Sena's mouthpiece Saamana pointed out that the BJP would not have witnessed such a meteoric rise if it had not held protests on several issues, including the Ram temple movement and inflation.
"Prime Minister Modi has made fun of the country's agitations. The BJP continued its agitation from the emergency to the Ayodhya movement, from inflation to the removal of Article-370 from Kashmir. Had the Ram movement not happened, the BJP would not have been seen today. When PM Modi of that BJP ridicules protesters as 'andolanjeevi', the freedom movement is also insulted," it said.
"Stop protests in the country. Protest means conspiracy of foreign powers. Some people are only living on the movements. The Prime Minister has ridiculed the activists who took to the road by mentioning the word 'andolanjeevi'. Not only farmers who have been protesting against the agricultural law for three months, those who protested for the country's independence were also ridiculed with his remark," it said.
The Shiv Sena also took a jibe at BJP saying that Jana Sangh founder Shyama Prasad Mukherjee protested against the revocation of Article 370 and now his sacrifice is being called 'andolanjeevi'.
"What should the agitations by BJP be called? BJP held many agitations. Then they were done for political interests and to gain power, that is to say. The abrogation of Article 370 from Kashmir was the biggest movement of BJP's life. Syama Prasad Mukherjee did protest to revoke Article 370. Mukherjee's sacrifice is now called 'andolanjeevi'. When revolutionaries come to power, they take the sacrifice of ideals of revolutionaries first. This is happening in our country," read the editorial.
PM Modi first mentioned 'andolanjeevi' word while replying to the motion of thanks on President's address in Rajya Sabha on February 8.
He had said a new community has come up in the country - 'andolanjeevi' -- who can be spotted in every protest and are parasite for the nation.
"We are well aware of some terms like 'Shram Jivi' and 'Buddhi Jivi'. But, I am seeing that from some time a new entity has come up in this country- 'Andolan Jivi'. This community can be spotted wherever there is a protest, be it agitation by lawyers, students, or labourers, sometimes at the forefront and sometimes from behind. They cannot live without protests. We have to identify such people and protect the nation from them. They are parasites," the Prime Minister had said. (ANI)