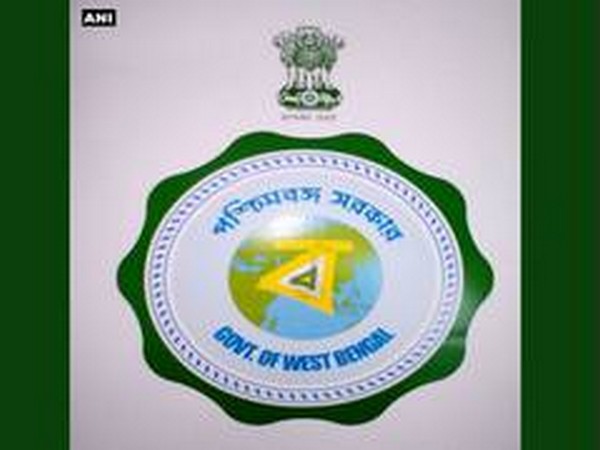 Kolkata (West Bengal) [India], January 5 (ANI): In another setback to Chief Minister Mamata Banerjee, Trinamool Congress (TMC) leader and Laxmi Ratan Shukla on Tuesday tendered his resignation from the membership of the council of ministers in the West Bengal government.
Shukla was Minister of State for Youth Services and Sports department in the TMC government.
The former cricketer had on Monday written to TMC chief Mamata Banerjee about his unwillingness to continue in politics. "I am leaving politics for now and want to discontinue in the post of Howrah Zilla (Sadar) President," Shukla said.
After Shukla's resignation, Banerjee urged people not to take the matter in a negative way. Briefing mediapersons, Banerjee said, "Anyone can resign. He (Laxmi Ratan Shukla) wrote in his resignation letter that he wants to give more time to sports and will continue as an MLA. Do not take it in a negative way."
Meanwhile, West Bengal Governor Jagdeep Dhankhar accepted Shukla's resignation on the advice of the chief minister.
Shukla's resignation comes just four days before the scheduled visit of Bhartiya Janata Party (BJP) President JP Nadda to the state on January 9.
Last month, former TMC heavyweight leader and transport minister Suvendu Adhikari had quit the party and the cabinet to join BJP in the presence of Union Home Minister Amit Shah at a public rally in Midnapur. (ANI)