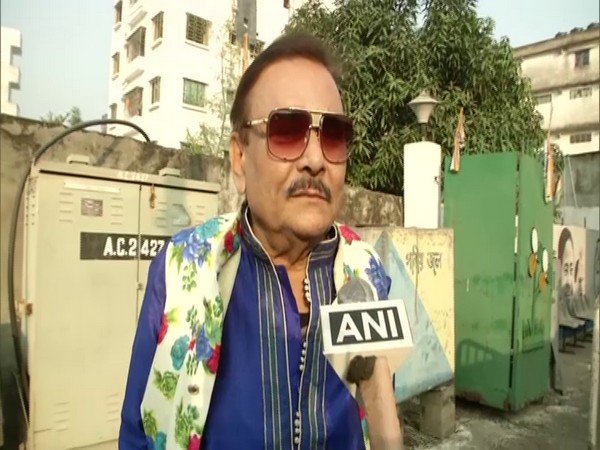 North 24 Parganas (West Bengal) [India], February 14 (ANI): Criminals from outside West Bengal will try to capture poll booths during Assembly elections, said Trinamool Congress leader Madan Mitra on Saturday.
Addressing a public meeting in Habra, Mitra said, "Criminals will come from outside through the borders and try to capture the poll booths. I will urge Mamata Banerjee to seal the state borders as soon as possible. The wrist and feet of these goons should be broken."
"I am urging you all, do not wait for the elections. Stop these criminals entering Bengal from outside," he added.
Meanwhile, TMC MP Abhishek Banerjee, who is also the nephew of Chief Minister Mamata Banerjee on Saturday attacked BJP saying "outsiders are trying to impose their culture on the people of Bengal".
In a public rally at Sonarpur, Abhishek said, "They (BJP) are thinking that they can buy votes. I am saying you take money from them but vote for the 'joda phool' (TMC's symbol). This is a fight to eradicate the outsiders who are trying to impose their culture on us."
TMC and BJP have locked horns in the poll-bound Bengal. There has been an exodus of leaders including party heavyweight Suvendu Adhikari from TMC to BJP in the last few months.
Elections for 294 Assembly seats in West Bengal are likely to take place in April-May this year. (ANI)