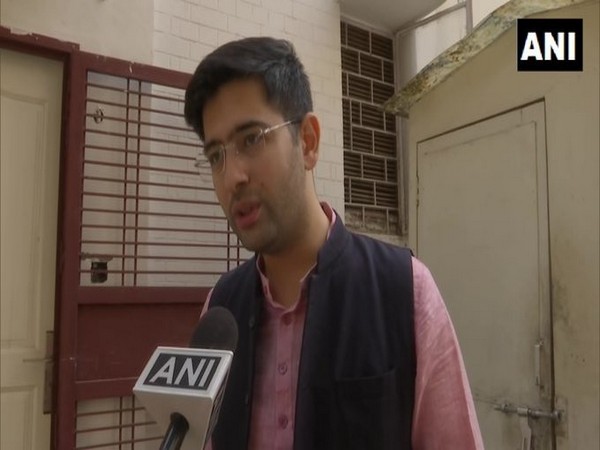 New Delhi [India], October 30 (ANI): Water supply in the national capital will resume as usual latest by Saturday morning, Aam Aadmi Party leader and Vice Chairman of the Delhi Jal Board Raghav Chaddha said on Friday, after some parts of North-West, West and South Delhi faced shortages.
Speaking to ANI, Chaddha said that the shortage was caused after two water treatment plants were shut as they were overwhelmed by water from the Yamuna river, which contained spiked levels of ammonia.
"The Yamuna river water coming from Haryana to Delhi had spiked levels of ammonia and reached 3 ppm (parts per million). Because of this, two major water treatment plants had to be shut as they were overwhelmed. This affected the water supply of a few parts of North, North-West and South Delhi," Chaddha said.
"We coordinated with the Haryana government and found a solution to this problem. Affected parts will receive normal water supply latest by tomorrow morning," he added. (ANI)