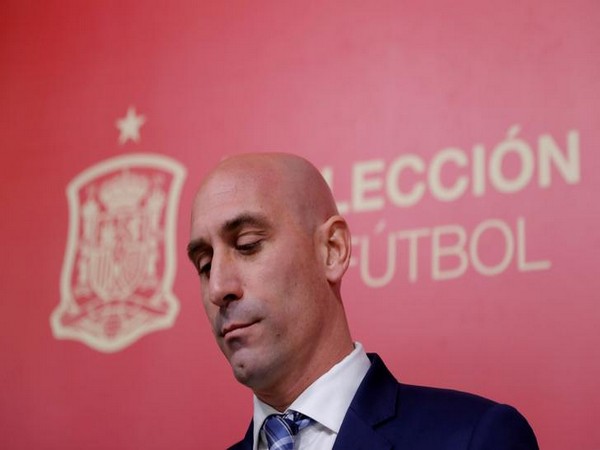 Leeds [UK], Mar 18 (ANI): Spain's Football Federation president Luis Rubiales has said that the body wants to play the finals of the Copa del Rey in front of fans, and not behind closed doors amidst the coronavirus outbreak.
The finals of the tournament were slated to be played on April 18 between Real Sociedad and Athletic Club, but it has been now postponed along with all other football action in Spain due to coronavirus outbreak.
"There is no date. We valued May 31 and communicated to the Royal Household. Seeing what has happened in the last 10 days we have paralyzed it. The presidents of Athletic Club and Real Sociedad will be in the negotiations. But it is important to say that we want the final to be with fans," Goal.com quoted Rubiales president of Spanish FA (RFEF) as saying.
Football has been badly hit by the coronavirus.
On Tuesday, UEFA decided to postpone Euro 2020 to next year while CONMEBOL announced the postponement of Copa America to next year.
Several domestic leagues - La Liga, Premier League, Serie A and Bundesliga have been suspended temporarily.
The World Health Organisation (WHO) has declared that Europe has become the new 'epicentre' of the coronavirus pandemic. (ANI)