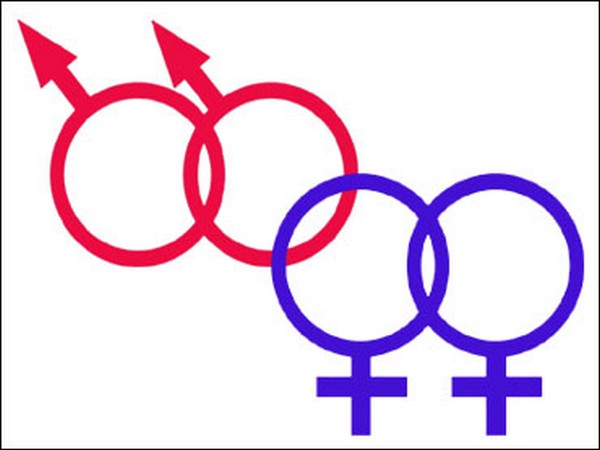 Washington [US], October 18 (ANI): In the early phase of the COVID-19 outbreak, women encountering lower vulnerability and mortality relative to men is the result of the increased consistency of women to coronavirus policies.
The increased adherence of women to coronavirus policies may be one of the reasons for the lower vulnerability and mortality that they experienced, compared to men, in the early phase of the epidemic, suggest the findings of a new study.
"Policy makers who promote new normality made of reduced mobility, face masks and other behavioural changes," says Vincenzo Galasso, one of the authors of a new study on gender differences in the reaction to COVID-19, "should, therefore, design a gender-differentiated communication if they want to increase the compliance of men." The study was published in the journal PNAS (Proceedings of the National Academy of Sciences).
Two of the authors of the research are scholars of Bocconi University, Vincenzo Galasso and Paola Profeta, affiliated to Bocconi's COVID Crisis Lab.
The authors observe substantial gender differences in both attitudes and behaviours through a two-wave survey (March and April 2020), with 21,649 respondents in Australia, Austria, France, Germany, Italy, New Zealand, the UK and the US, which is part of the international project REPEAT (REpresentations, PErceptions and ATtitudes on the COVID-19).
Women around the world are more inclined than men to consider COVID-19 a very serious health problem (59 per cent against 48.7 per cent in March and 39.6 per cent against 33 per cent in April), they are more inclined to agree with public policies that fight the pandemic, such as mobility restrictions and social distancing (54,1 against 47,7 in an index that goes from 1 to 100 in March and 42,6 against 37,4 in April) and are clearly more inclined to follow the rules concerning COVID-19 (88,1 per cent against 83,2 per cent in March and 77,6 per cent against 71,8 per cent in April).
The share of individuals complying with the rules drops over time, particularly in Germany, from 85.8 per cent of women and 81.5 per cent of men in March to 70.5 per cent of women and 63.7 per cent of men in April, but the large gender gap persists.
"The biggest differences between men and women relate to behaviours that serve to protect others above all, such as coughing in the elbow, unlike those that can protect both themselves and others," says Profeta. Gender differences persist even after the study controlled a large number of sociodemographic characteristics and psychological factors.
However, such differences are smaller among married couples, who live together and share their views with each other, and among individuals most directly exposed to the pandemic. They decrease over time if men and women are exposed to the same flow of information about the pandemic. (ANI)