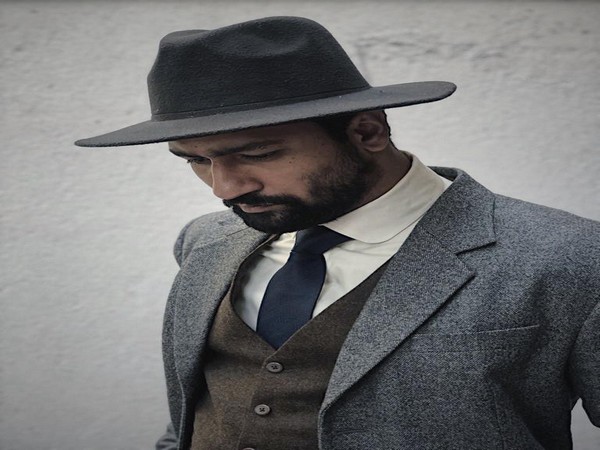 New Delhi [India], Mar 13 (ANI): The release date of Vicky Kaushal's biographical drama 'Sardar Udham Singh' has been pushed back to January 15, 2021, the producers of the film announced on Friday.
The Shoojit Sircar film which is being produced by Ronnie Lahiri and Sheel Kumar was earlier slated to hit the big screens on October 2, 2020.
The production company of the film - Rising Sun Films - made an official announcement in regard through Twitter.
"On March 13th 1940, #SardarUdham singlehandedly assassinated Michael O' Dwyer in London to honour the lives lost at the Jallianwala Bagh massacre. His story deserves justice onscreen too. Starring Vicky Kaushal, we will now see you in cinemas on 15th January 2021!" tweeted Rising Sun Film Production.
'Sardar Udham Singh' is the cinematic portrayal of the life of freedom fighter of the same name.
Sardar Udham Singh is known for assassinating former Lieutenant Governor of Punjab, Michael O' Dwyer in 1940.
The assassination was intended to avenge the brutal Jallianwala Bagh massacre which took place in Amritsar on April 13, 1919.
Vicky Kaushal who was last in Karan Johar's horror drama 'Bhoot Part One: The Haunted Ship' will be seen as Sardar Udham Singh in the film. (ANI)