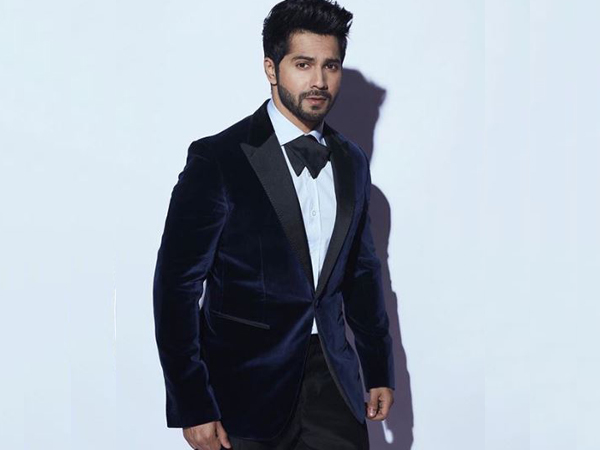 New Delhi (India), July 7 (ANI): Quite an active user of social media, Bollywood actor Varun Dhawan has now reached the 30 million mark on Instagram.
On Tuesday, the 'Kalank' actor shared the good news with his fans by posting a celebratory video on the photo-sharing platform.

The music video comprised clips of Dhawan's memorable performances from his previous films including 'Street Dancer 3D', 'Judwa 2', 'Dilwale', 'Humpty Sharma ki Dulhaniya' and many more.
The 33-year-old star made his acting debut in 2012 in Karan Johar's teen drama 'Student of the Year' along with Alia Bhatt, and Sidharth Malhotra.
As Dhawan celebrated the milestone, he also took a moment to thank his fans for the overwhelming support and also mentioned Steven Roy Thomas, for the video edits.
"30 MILLION #varuniacs Thank u for believing in me. Keep moving on the beat. Thank u @stevenroythomas for this edit," he wrote.
The actor received wide recognition right from the beginning and rose to fame for his roles in the romantic comedy 'Main Tera Hero,' 'Dilwale,' 'Dishoom,' 'Judwaa.'
His pairing opposite to actor Alia Bhatt in movies like 'Humpty Sharma Ki Dulhania' and 'Badrinath Ki Dulhaniya' was widely loved by the audience.
Not just acting, Dhawan has proved his mettle in dancing in the 2013 released movie 'ABCD' and its sequels.
Varun Dhawan is quite active on social media, updating his fans about his next projects and has posted 1,653 posts on Instagram to date. (ANI)