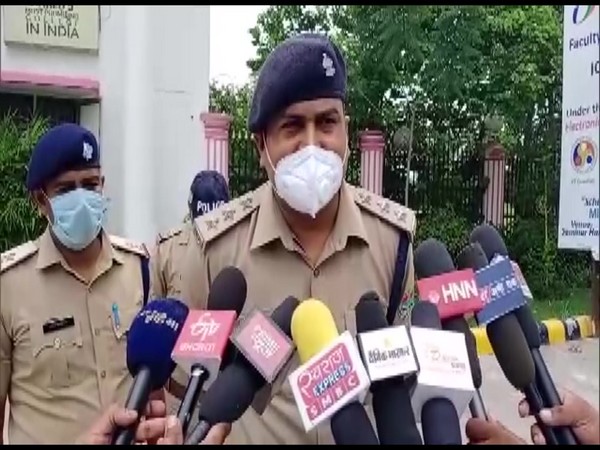 Haridwar (Uttarakhand) [India], July 17 (ANI): A total of 8 persons including the security guards of a private college arrested for allegedly thrashing two Nigerian students in Roorkee of Haridwar district, police said on Thursday.
According to the police, the incident that took place on Wednesday and various videos of the incident surfaced on social media.
"Total 8 people including the security guards of Roorkee Institute of Technology (RIIT) Bhagwanpur college have been arrested for thrashing two Nigerian students, in Haridwar district. The incident took place on Wednesday. A case has been registered. Action will be taken against those involved in the incident," Abhay Singh, CO Manglaur, Haridwar told media persons here.
"Various videos have surfaced online and we are looking into it. Further investigation is underway," he added.
Singh said that the victim students have been admitted to hospital and they are recovering.
A local alleged that the students were beaten up.
"Students faced problems after they ran out of money. They use to have their meals in the college canteen, but the manager stopped providing food after the student failed to pay. They wanted to go to their friends home but the college administration did not give permission. They stepped out and upon their returned got into a fight with guard and later college administration called goons to beat them up. They were badly beaten up and people recorded videos too," said a local. (ANI)