Skip to content
Home  »  World   »   US to withdraw all forces ‘within 14 months’: US-Afghan declaration 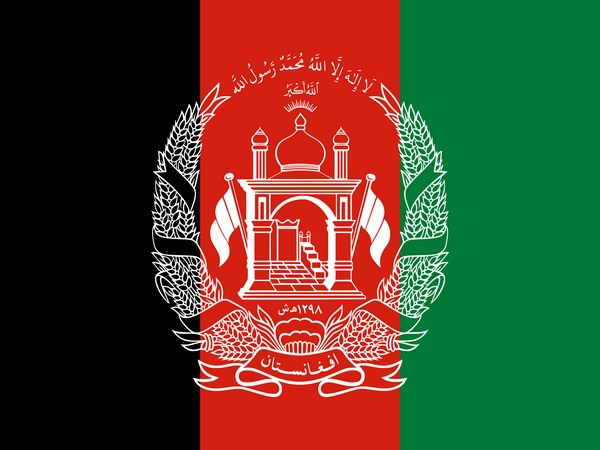 Kabul [Afghanistan], Feb 29 (ANI): The United States will withdraw all its forces from Afghanistan within 14 months, as per a joint agreement between the Afghan government and Washington.
The plan is "subject to the Taliban's fulfillment of its commitments under the US-Taliban agreement," the agreement read.
"The United States reaffirms its commitments regarding support for the Afghan security forces and other government institutions, including through ongoing efforts to enhance the ability of Afghan security forces to deter and respond to internal and external threats, consistent with its commitments under existing security agreements between the two governments," the joint declaration read, as reported by Tolo News.
As per the declaration, the US will reduce the number of US military forces in Afghanistan to 8,600 and implement other commitments in the US-Taliban agreement within 135 days of the announcement of this joint declaration and the US-Taliban agreement. (ANI)

4 thoughts on “US to withdraw all forces ‘within 14 months’: US-Afghan declaration”