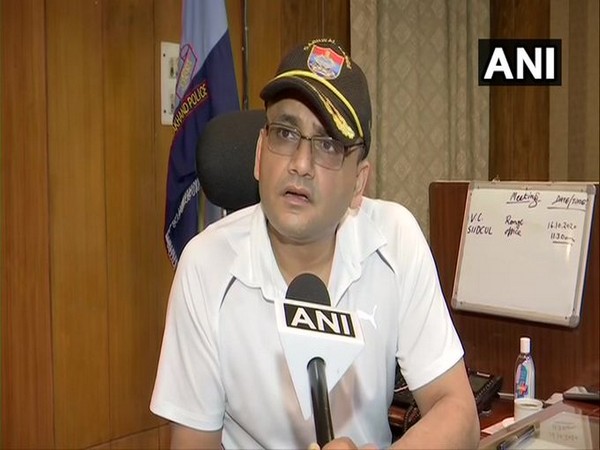 Rishikesh (Uttarakhand) [India], October 9 (ANI): A 37-year-old yoga enthusiast from the US has allegedly been drugged and raped in Rishikesh several times by an Allahabad resident, police said on Friday.
According to the police, the accused has been identified as Abhinav Roy.
"We received this complaint on October 6. We are trying to locate the accused. Further investigation is underway," Inspector General Abhinav Kumar of Garhwal Range told ANI.
Kumar said that according to the complainant, the woman came in contact with the accused a few days before the incident.
"A case has been registered under section 376 against the culprit in Muni ki Reti police station," added Kumar. (ANI)