Skip to content
Home  »  World   »   US intelligence agencies ‘not ready’ to compete with China on global stage: Adam Schiff 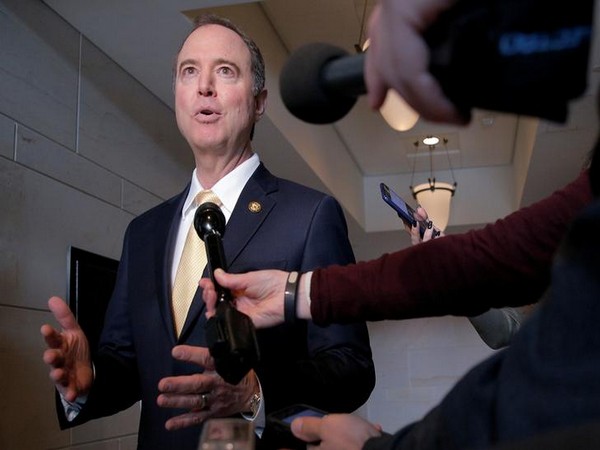 Washington [US], October 2 (ANI): The United States' intelligence agencies are not ready to compete on the global stage for decades to come with China, which is expanding its economic, military and diplomatic might, according to US House Intelligence Committee.
In a piece in US magazine Foreign Affairs, Representative Adam Schiff, a California based Democrat who chairs the committee expressed concerns on the way the Chinese government has developed a model of domestic repression is most evident in the western region of Xinjiang.
He said that Beijing has also sought to destroy Uyghur religion, culture, and society and has erected concentration camps that hold millions of Uyghurs in the worst human rights abuses of the 21st Century.
The House Intelligence Committee has spent the last two years looking at whether our nation's intelligence apparatus is properly focused, postured and resourced to understand the many dimensions of the China threat and preparing to advise policymakers on how to respond.
Schiff said the committee conducted hundreds of hours of interviews, visited facilities operated by over a dozen intelligence agencies and reviewed thousands of analytic assessments in order to produce a classified report with a public summary and recommendations.
"What we found was unsettling. Our nation's intelligence agencies are not ready--not by a long shot. Absent (of) a significant realignment in resources and organization, the United States will be ill-prepared to compete with China on the global stage for decades to come," he said.
For the United States to effectively anticipate and respond, Schiff said that they will need the expertise of our intelligence agencies.
"After 9/11, the United States and its intelligence agencies rapidly reoriented toward a counterterrorism mission to protect the homeland. Although those moves were both necessary and largely successful, our abilities and resources devoted to other priority missions--such as China--waned. In the interim, China has transformed itself into a nation potentially capable of supplanting the United States as the leading power in the world," Schiff noted.
Schiff recommended that the US intelligence agencies need to significantly realign resources and personnel to meet the challenge that China poses, quickly and across almost every single agency.
"China cannot be viewed just through an Asia-specific lens but instead must be integrated throughout the intelligence enterprise and its functional missions. This is especially true when it comes to our ability to provide analysis and warnings on "soft" threats such as pandemics, climate change, and economic trends, which recent experience has shown can have immense consequences for national security," he said.
Second, he said that the US intelligence agencies must do a better job of adapting to the sheer amount of open-source data available to them about global threats and competitors and to quickly get the resulting intelligence to decision-makers.
"Given the increasing pace of global events, driven partly by social media and mobile communications, we need to quickly adapt and modernize," he added.
He further suggested that the US need to change how it views the threat from China which presents not only a military threat but also economic, technological, health and counterintelligence threats.
"Addressing these dimensions of the challenge will require a significant realignment of the types of individuals and skill sets we recruit, retain, invest in, and grant security clearances to, including through hiring analysts with nontraditional backgrounds in technology and science," he said. (ANI)