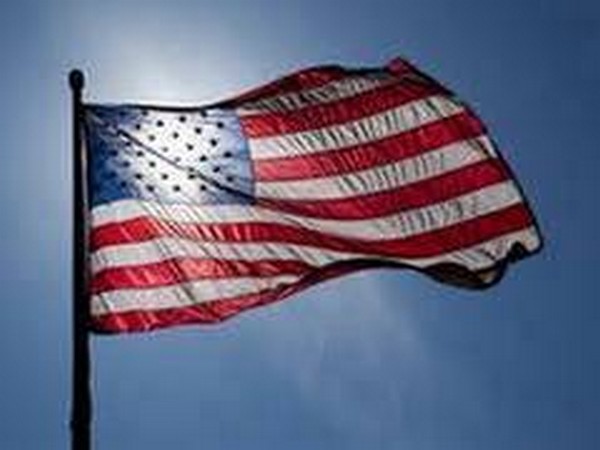 Washington [US], July 17 (ANI): The United States has imposed visa sanctions on certain employees of Chinese technology companies including Huawei that provide material support to regimes engaging in human rights abuses globally.
The US secretary of State Mike Pompeo announced the restrictions and said: "Telecommunications companies around the world should consider themselves on notice: If they are doing business with Huawei, they are doing business with human rights abusers."
In a statement on Wednesday, Pompeo said that the companies impacted by the action include Huawei, an arm of the CCP's surveillance state that censors political dissidents and enables mass internment camps in Xinjiang and the indentured servitude of its population shipped all over China.
"Today, the State Department is imposing visa restrictions on certain employees of Chinese technology companies that provide material support to regimes engaging in human rights abuses globally," the statement read.
"Under Section 212(a)(3)(C) of the Immigration and Nationality Act, an alien is inadmissible to the United States if the Secretary of State has reason to believe the alien's entry would have potentially serious adverse foreign policy consequences for the United States," it added.
The US action comes a day after the UK announced its decision to ban British companies from buying Huawei-produced equipment for 5G networks from the end of the year.
US President Donald Trump has called Chinese technology "untrustworthy".
"We confronted untrustworthy Chinese technology and telecom providers. We convinced many countries not to use Huawei because it's a big security risk. Just today, the UK announced that they are not going to be using it," Trump said on Wednesday.
The United States had designated Chinese telecom companies Huawei and ZTE Corp as national security threats, saying they have close ties with the Chinese Communist Party and China's military apparatus. (ANI)