Skip to content
Home  »  World   »   US-China decoupling will not benefit either side, says Chinese Premier 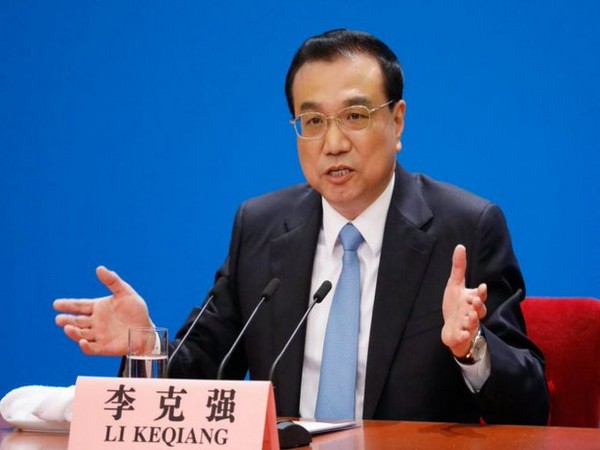 Beijing [China], May 28 (ANI): Amid tensions between the two countries, Chinese Premier Li Keqiang on Thursday acknowledged challenges in US-China ties but said that decoupling of the two world's major economies will not benefit either side.
"Regarding decoupling [between the two countries], if two major economies of the world decouple from each other, it will not benefit either side and would harm the world," Li was quoted as saying by Sputnik while addressing a press conference following the closing ceremony of the National People's Congress.
US and China have sparred in recent months over the coronavirus pandemic with the former slamming the latter over the global spread of coronavirus. China's new controversial legislation over Hong Kong has also drawn strong criticism from the US.
The Chinese Premier said it was inevitable for two countries to have differences but stressed that wisdom is needed to expand common ground.
"We have different political systems, cultural traditions and historical backgrounds. It is inevitable for us to have differences and conflicts. But the issue is how to handle this. In the past few decades, the China-US relationship has weathered different storms. On the one hand, we move forward through cooperation; on the other hand, we faced a lot of difficulties. It is indeed very complicated. We need the wisdom to expand our common interests and manage our differences and conflicts," said the Chinese premier.
According to Xinhua, the Chinese Premier said the economies of the two countries are closely intertwined and the businesses of the two countries need each other. (ANI)