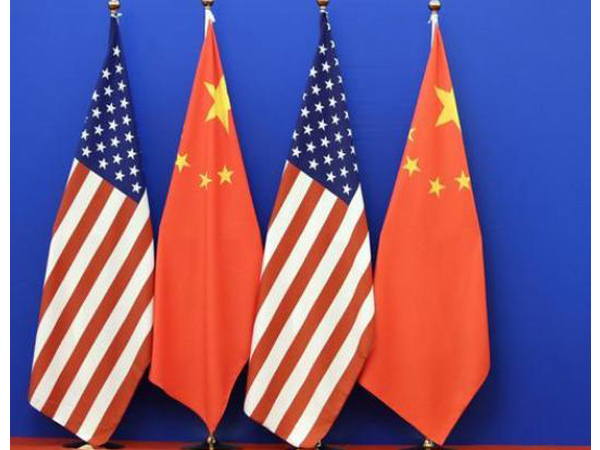 Washington D.C. [US], August 25 (ANI): U.S. Trade Representative Robert Lighthizer and Treasury Secretary Steven Mnuchin on Monday (local time) held a telephonic conversation with China's Vice Premier Liu Hu to discuss the implementation of the "historic" Phase One of economic and trade agreement between the two countries.
"Ambassador Lighthizer and Secretary Mnuchin participated in a regularly scheduled call this evening with China's Vice Premier Liu Hu to discuss the implementation of the historic Phase One Agreement between the United States and China," a release said.
"The parties addressed steps that China has taken to effectuate structural changes called for by the Agreement that will ensure greater protection for intellectual property rights, remove impediments to American companies in the areas of financial services and agriculture, and eliminate forced technology transfer," it added.
Relations between the US and China have deteriorated in recent times and the two countries have sparred over several issues.
"The parties also discussed the significant increases in purchases of U.S. products by China as well as future actions needed to implement the agreement. Both sides see progress and are committed to taking the steps necessary to ensure the success of the agreement," the release informed.
According to a report in China's state-run Xinhua, the two sides conducted a constructive dialogue on such issues as strengthening bilateral coordination of macroeconomic policies and the implementation of the China-U.S. phase-one economic and trade agreement.
"The two sides agreed to create conditions and atmosphere to continue pushing forward the implementation of the trade deal," the report said. (ANI)