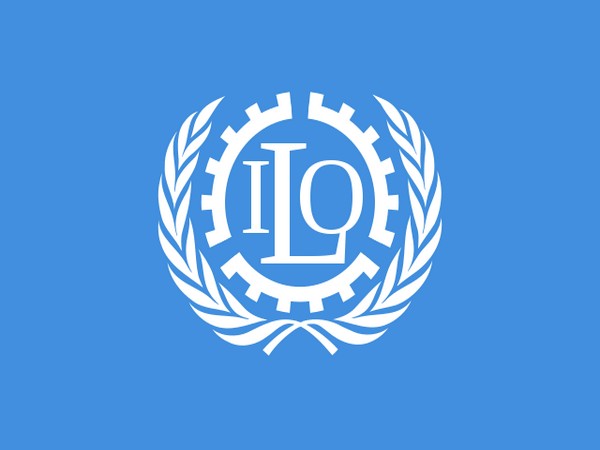 Geneva [Switzerland], Aug 31 (ANI): The United Nations labour agency on Sunday commended Qatar for abolishing an exploitative employment system that required migrant workers to seek their employer's permission to change jobs.
According to the International Labour Organisation, Qatar has become the first country in the region to adopt a non-discriminatory minimum wage after it introduced major changes to its labour market, ending the requirement for migrant workers to obtain their employer's permission to change jobs.
"By introducing these significant changes, Qatar has delivered on a commitment. One that will give workers more freedom and protection, and employers more choice. We are witnessing what can be achieved when governments, workers and employers work together with the ILO to promote decent work for all," said Guy Ryder, ILO Director-General.
The international agency said that the reform "effectively dismantles the 'kafala' sponsorship system and marks the beginning of a new era for the Qatari labour market."
The landmark announcement comes under the spotlight of 2022 FIFA World Cup which was awarded to Qatar on the promise of labour reforms.
The country has also become the first in the region to adopt a non-discriminatory minimum wage of 1,000 Qatari riyals (USD275), the UN agency said.
The law will enter into force six months after its publication. (ANI)