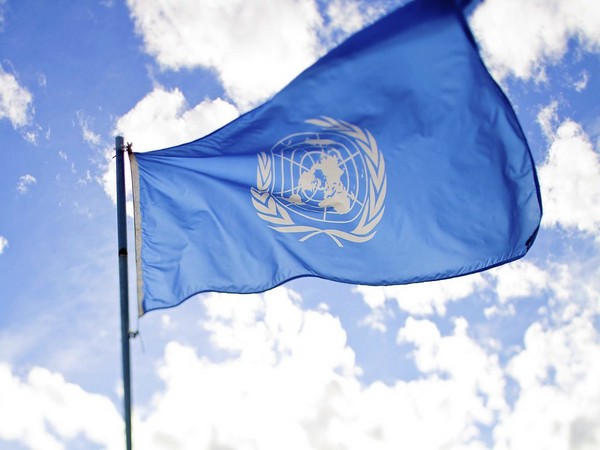 Kabul [Afghanistan], Mar 8 (Xinhua/ANI): The UN Assistance Mission in Afghanistan (UNAMA) has called for the inclusion of women in the peace talks with the Taliban, the mission said here on Sunday on the occasion of the International Women’s Day.
The UNAMA said in a statement that with anticipation building that the door for intra-Afghan peace talks will open, women’s advocacy groups and activists across Afghanistan have focused on developing strategies to protect and advance the gains they have made in social, political, civic and economic life.
“These strategies, backed by the United Nations and coupled with the growing recognition that women must be included in any formal peace negotiations, are expected to yield results: country-wide and community-level ownership, along with the full and meaningful participation in political decision-making among all members of society,” the statement said.
The UN mission in Afghanistan marks International Women’s Day under the global theme of “I Am Generation Equality: Realizing Women’s Rights” to leverage individual and collective efforts to make gender equality and women’s rights a living reality, the statement said.
“To create a peaceful and inclusive society, it is essential that Afghan women have access to education, healthcare and decent work, and that they are fully represented in all areas of political decision-making, from parliament to the peace table,” Tadamichi Yamamoto, special UN envoy and head of UN mission, was quoted in the statement as saying.
“While we have seen significant progress on women’s rights in Afghanistan, including formal legislation and national action plans, we continue to see powerful social and political pushback,” he said.
“This situation must change for Afghan women, and for the benefit of Afghanistan as a nation,” Yamamoto noted.
Recognising that Afghanistan will be more resilient in the face of conflict when gender equality is prioritised, the UN will continue to support all efforts toward gender equality and all opportunities for women to reclaim their rightful place in all areas of society, the statement said.
The US and the Taliban signed an agreement on February 29 in Doha, Qatar with the stated aim of “bringing peace to Afghanistan” more than 18 years after American forces pushed the group out of power. (ANI)