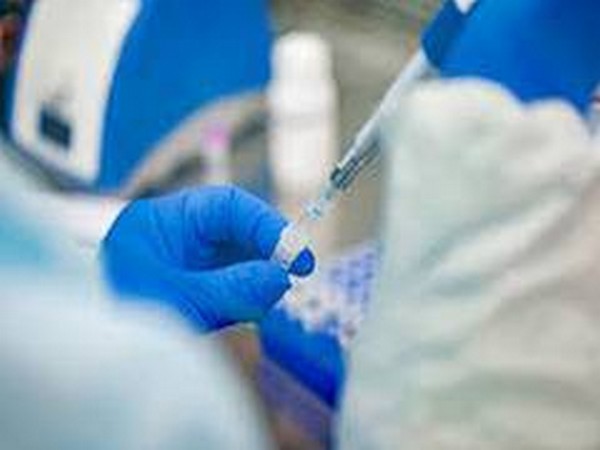 London [UK], Aug 25 (ANI/Sputnik): UK-based pharmaceutical company AstraZeneca announced on Tuesday that it had begun the human trial of a new treatment for COVID-19 using a combination of two monoclonal antibodies.
"The first participants have been dosed in a Phase I trial of AZD7442, a combination of two monoclonal antibodies (mAbs) in development for the prevention and treatment of COVID-19," the multinational giant said in a press release.
Up to 48 healthy people aged 18 to 55 years will take part in the first stage of the trial, aimed at evaluating the safety, tolerability and pharmacokinetics of the new treatment, the company added.
"This combination of antibodies, coupled to our proprietary half-life extension technology, has the potential to improve both the effectiveness and durability of use in addition to reducing the likelihood of viral resistance," Mene Pangalos, executive vice president of BioPharmaceuticals R&D, said in the statement.
If the treatment is successful, AstraZeneca said it would then move into larger late-stage Phase II and Phase III trials to evaluate its efficacy as a potential preventative and treatment approach against COVID-19.
The scientific study is funded by the US Defence Advanced Research Projects Agency, which is part of the US Department of Defence and the Biomedical Advanced Research and Development Authority, attached to the US Department of Health and Human Services. (ANI/Sputnik)