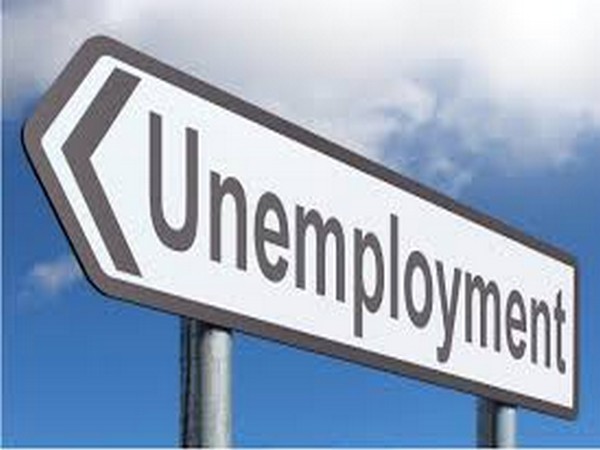 London [UK], Aug 11 (ANI/Sputnik): Around 730,000 people have lost their jobs in the United Kingdom since the COVID-19 lockdown began in March, the largest quarterly employment decrease since the 2009 financial crisis, the Office of National Statistics (ONS) showed on Tuesday.
“Early indicators for July 2020 suggest that the number of employees in the UK on payrolls is down around 730,000 compared with March 2020,” the ONS said in a report.
According to the official data, the falls in May, June and July are mainly because fewer people have moved into payroll employment, and the unemployment rate remains at 3.9 percent because around 2.7 million people are still on the government-backed furlough scheme.
“Survey data show employment is weakening and unemployment is largely unchanged because of increases in economic inactivity, with people out of work but not currently looking for work,” the ONS explained.
Commenting on the survey for the UK media, ONS deputy national statistician for economic statistics Jonathan Athow said that the people who are most affected include younger workers — those 24 and under — or older workers and those in more routine or less skilled jobs.
The expert also warned that it would be harder for people in these groups to find a new job or get one as easily as other workers.
The government has warned, however, that the furlough scheme, which has seen up to 9.5 million workers receiving 80 percent of their current salary — as high as £2,500 ($3,270) — since the lockdown began, will end in October. (ANI/Sputnik)