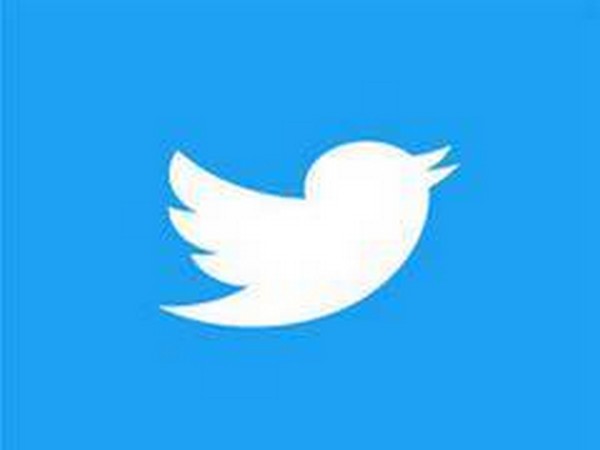 Washington [US], July 16 (ANI): A number of high profile Twitter accounts including that of US presidential hopeful Joe Biden, Tesla CEO Elon Musk, Microsoft Co-founder Bill Gates and of Apple were simultaneously hacked on Wednesday by attackers to carry out what appeared to be a cryptocurrency scam.
According to The Verge, The Tesla CEO's account issued a strange tweet at 4:17 pm ET this afternoon reading, "I'm feeling generous because of Covid-19. I'll double any BTC payment sent to my BTC address for the next hour. Good luck, and stay safe out there!" The tweet also contained a bitcoin address, presumably one associated with the hacker's crypto wallet.
The tweet was then deleted and replaced by another one more plainly laying out the fake promotion. "Feeling grateful doubling all payments sent to my BTC address! You send $1,000, I send back $2,000! Only doing this for the next 30 minutes," it read before also getting deleted.
Bill Gates tweet was similar to Elon Musk's and with identical BTC address. It was also later deleted. 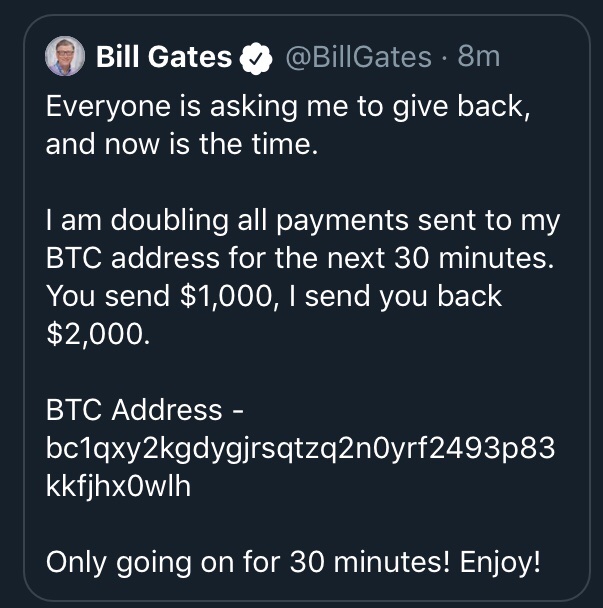 Both accounts are continuing to post new tweets promoting the scam almost as fast as they are deleted.

Shortly after the initial wave of tweets, the accounts of Apple, Uber, and Kanye West have also been hacked and are promoting the show widespread the operation is, but it appears to be affecting major companies and extremely high-profile individuals.
Popular crypto Twitter accounts, including those of Cameron and Tyler Winklevoss' Gemini cryptocurrency exchange and widely used wallet app Coinmbase, were also compromised.
Twitter has not so far responded to the incident.
The Verge reported that it suspects that someone either found a severe security loophole in Twitter's login processor or has gained access to a Twitter employee's admin privileges. (ANI)