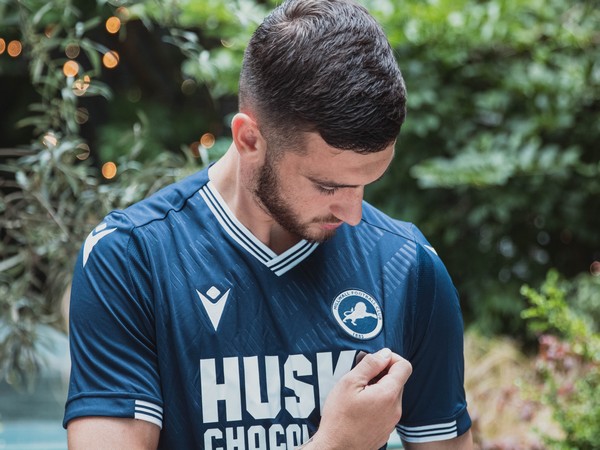 London [UK], Aug 3 (ANI): Tottenham Hotspur striker Troy Parrott wants to follow the footsteps of star forward Harry Kane after signing a season-long loan deal with Millwall FC.
The 18-year-old striker will spend the 2020/21 campaign at The Den after putting pen-to-paper, becoming Gary Rowett's second signing of the summer transfer window.
Before breaking into the Spurs side, Kane enjoyed a 27-game loan deal with the Lions, during which he scored on nine occasions.
"Hopefully I have a good experience and follow in the footsteps he [Kane] did - going back and playing in the Premier League. Hopefully, I can really buy into it for the season I'm here," Goal.com quoted Parrott as saying.
Parrott's hopes are up after speaking with manager Gary Rowett, who led his side to eighth in the standings, missing out on the playoffs by just a couple of points.
"I spoke to Gary and straight away I felt I had a good connection with him. I feel like I'm going to enjoy the way he plays and coaches. Just missing out on the play-offs, it shows how good the team is," Irish forward said.
"Hopefully I can help us push for the play-offs or even promotion," he added. (ANI)

Jacqueline shares picture of being back on film set