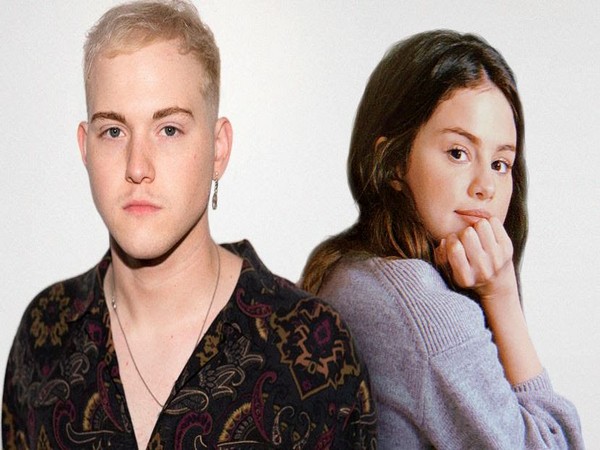 Mumabi (Maharashtra) [India], June 29 (ANI/NewsVoir): The much-awaited trap-infused-pop track "Past Life" by Trevor Daniel, featuring Selena Gomez, releases today.
This piece which is equally heartbreaking and heart-warming has been produced by Finneas and originally appeared on Trevor's debut studio album, Nicotine (Alamo/Interscope Records). The lyrics explore letting go of the past, taking care of yourself, and promising to be better to others in your life - all while accepting that your past journeys have made you the person you are. It was teased earlier this week but fans caught on sooner proving no match for the stealthy pop duo.
Selena Gomez adds her patent charm to the mesmerising lyrics. After her album Rare, fans were delighted to receive another present from the singer this year. The singers spoke about the song personally resonating with her and during a conversation with Trevor.
Trevor Daniel expressed his love for Selena Gomez's take on the song. He also thanked her for how the remix turned out.
"The lyrics were Like a story about all the things that we tend to hold onto and the patterns that we have," mentioned Selena Gomez.
Trevor Daniel and Selena Gomez also recorded a lyrics video for the track that takes form of an Instagram Live session - with lyrics coming up as comments of the video.
This story is provided by NewsVoir. ANI will not be responsible in any way for the content of this article. (ANI/NewsVoir)

Is it practically possible to conduct University level exams during such times? Your Opinion Matters