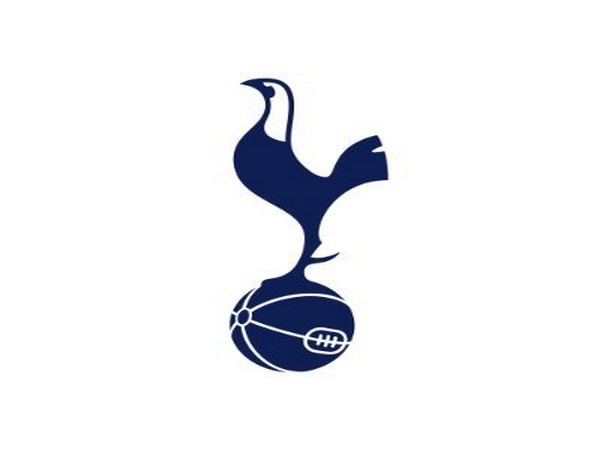 London [UK], June 14 (ANI): As Premier League inches closer to its resumption, Tottenham's Ben Davies said the players are 'raring' to get back on the field.
"We've been training hard now for the last three, four weeks, so everyone is raring to go again. The players look fit and ready to go. We can't wait to get started again," the club's official website quoted Davies as saying.
After a long break caused by the coronavirus pandemic, Premier League is set to return to action on June 17 when Aston Villa will face Sheffield United.
Tottenham will resume their campaign on June 20 when they compete against Manchester United.
As the matches will be played behind closed doors due to the concerns regarding the spread of coronavirus, Davies said it is something that players will have to get used to.
"It's something we're going to have to get used to, playing in an empty stadium, and making sure we're up and at it like we would be if we were walking out here on a 'normal' matchday," Davies said. (ANI)