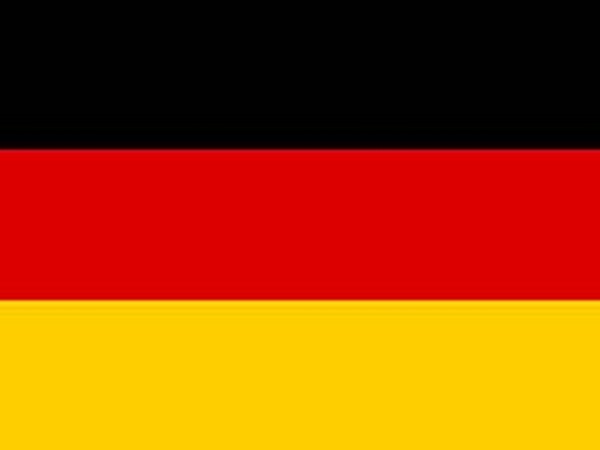 Moscow [Russia], October 3 (ANI/Sputnik): German Foreign Minister Heiko Maas said that if Russian opposition leader Alexey Navalny was confirmed to have been poisoned at Moscow's behest, then there is no way around sanctions for Russia.
In an interview with German news portal t-online published Saturday, Maas was asked why Germany has thus far acted timidly in responding to suspicions of Navalny's poisoning despite laboratories in Germany, Sweden, and France all reporting the chemical agent Novichok.
"Germany has referred the case to the distinguished International Organization for the Prohibition of Chemical Weapons [OPCW] for investigation. If the results of the German, Swedish, and French laboratories are confirmed, there will be a clear response from the EU. I am sure of that," Maas said.
Asked about what form the response will take, Maas confirmed that if indeed Russian authorities were implicated in the incident, there was no way around sanctions for Russia.
"We as EU member states will decide that together. I am convinced that there will be no way around sanctions," he said.
He went on to say that sanctions must be targeted and proportionate but that a violation of the International Chemical Weapons Convention cannot go unanswered.
The Russian Foreign Ministry has warned against sanctions as that would trigger countermeasures from Moscow.
Navalny fell ill during a domestic Russian flight on August 20. He was initially treated in the Siberian city of Omsk, where the plane had to urgently land. Two days later, he was flown to the Charite hospital in Berlin for further treatment. Later, the tests in Russia did not show traces of poison. On September 22, the 44-year-old was discharged from the hospital.
The opposition figure accuses the Russian authorities of being behind his alleged poisoning. The Kremlin has rejected the claims as groundless, extremely insulting and unacceptable, noting that no proof has been presented. (ANI/Sputnik)