Skip to content
Home  »  World   »   Tokyo, Washington conclude first round of formal talks on US military base spending 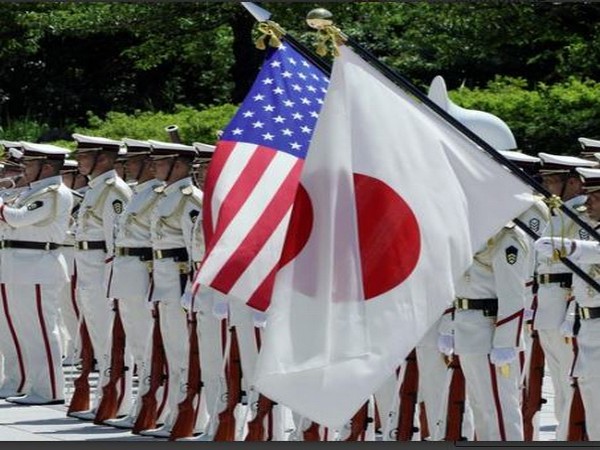 Tokyo [Japan], November 11 (ANI/Sputnik): Japan and the United States have concluded the first round of official talks over the funding on US military bases in the country, Tokyo Foreign Ministry said Wednesday.
US President Donald Trump's administration has been waging a pressure campaign to force Japan and South Korea to increase their spending on sustaining US troops on their territories, with the latter two largely unenthusiastic.
"On November 9 and 10 in Washington D.C., the Government of Japan and the Government of the United States of America held formal negotiations on Host Nation Support. The new Host Nation Support agreement will replace the existing agreement which expires on March 31, 2021," a statement on the Foreign Ministry's website read.
The delegations were led by Yutaka Arima, Deputy Director-General at Japan's North American Affairs Bureau and Donna Welton, Senior Advisor at the US State Department's Political-Military Bureau, according to the statement. High-ranking defense officials were also part of both sides.
A day prior, Japanese Defense Minister Nobuo Kishi said that Tokyo would seek a stopgap one-year funding deal, instead of the usual five-year agreement. This holds out hope that the upcoming administration of President-elect Joe Biden would reverse Trump's demands to increase spending.
The current agreement on sharing the cost burden of maintaining the military bases runs out at the end of the fiscal year, in March 2021. Preparatory talks between the two sides have so far taken place virtually at a lower level of diplomats in October.
Japan last year shelled out over USD 1.8 billion to sustain numerous US military bases, airfields and installations. Trump's Pentagon has been pushing to increase the spending to about USD 8 billion per year. (ANI/Sputnik)