Skip to content
Home  »  Entertainment   »   ‘To those we lost that day’: Anne Hathaway pens note remembering ‘destruction’ of 9/11 attack 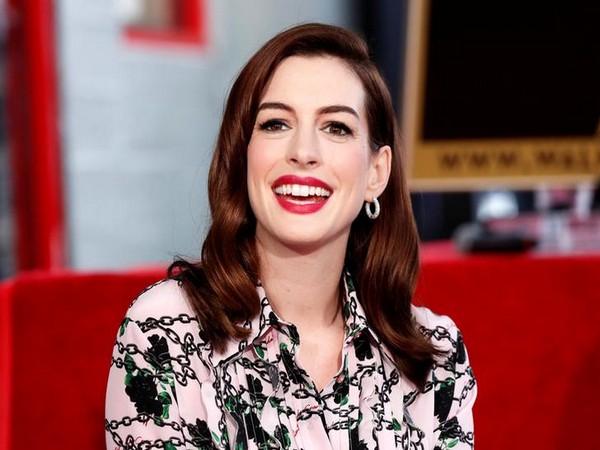 New Delhi [India], September 11 (ANI): Nineteen years on since the devastating attack in New York took place, where the World Trade Centre buildings collapsed after planes hijacked by al-Qaeda operatives crashed into the twin buildings killing over 2,700 people, actor Anne Hathaway said that she will live her life by appreciating it in honour of those who lost their lives on the day.
The 'The Intern' actor took to Instagram to share a picture featuring a picturesque view of a water body and penned down a long note remembering the deadly attacks.
"A few days ago, I was on the Long Island Sound. Suddenly, the sky shifted, and I saw the sunset reflected on the new World Trade Center, a burst of light in these days of so much destruction, a reminder of time passed," she wrote.
"It felt like an offering. To those we lost that day, I will try to honor you by living life in appreciation for all its glory, in reverent love and overflowing gratitude for all that it is, whatever it is," she added.
The 37-year-old actor went on to share that she is "holding special space" for the babies that were born on the day of the attacks and are now fully grown.
"To all the babies on that day who are now full-grown, I am holding special space for you.
To all the first responders, firefighters, police officers, EMTs, everyone who was there fighting and helping, I honour you," she said.
"To the loved ones whose hearts woke in fresh grief this morning, I send all my sympathy. To New York, who is going through another hard time, I love you. We can never forget. #september11 #neverforget," she added.
On September 11, 2001, the United States faced the deadliest terrorist attack in world history. In a span of just 102 minutes, both towers of New York's World Trade Centre collapsed after planes hijacked by al Qaeda operatives crashed into them, claiming the lives of at least 2,753 people. (ANI)