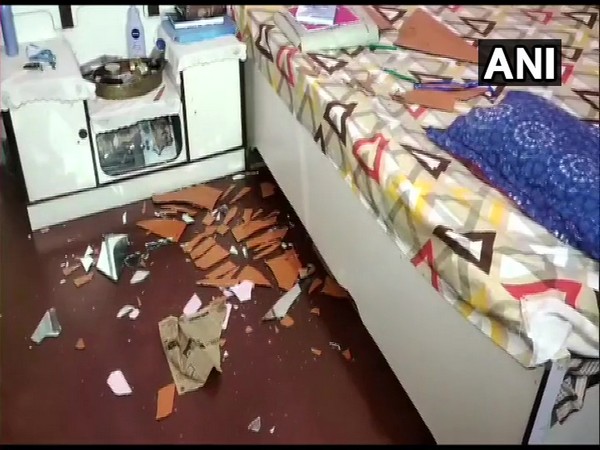 Malda (West Bengal) [India], February 16 (ANI): Trinamool Congress (TMC) MLA Nihar Ranjan Ghosh's house and the party office in Malda were allegedly vandalised by unidentified people on Monday night.
"I was at the party office with workers when around 150 people suddenly came and started vandalising everything. I have filed a police complaint," Ghosh told ANI.
Police are investigating the matter.
Political violence has been making headlines in poll-bound West Bengal. On Saturday, unidentified miscreants attacked a Bharatiya Janata Party (BJP) leader Babu Master when he was returning to Kolkata after attending a meeting in Basirhat. According to the BJP, Babu's car was attacked with bombs by 10-12 miscreants near Lauhati Police post on Basanti Highway. Babu and his driver were grievously injured and his car was damaged.
Elections for 294 Assembly seats in West Bengal are likely to take place in April-May this year. (ANI)