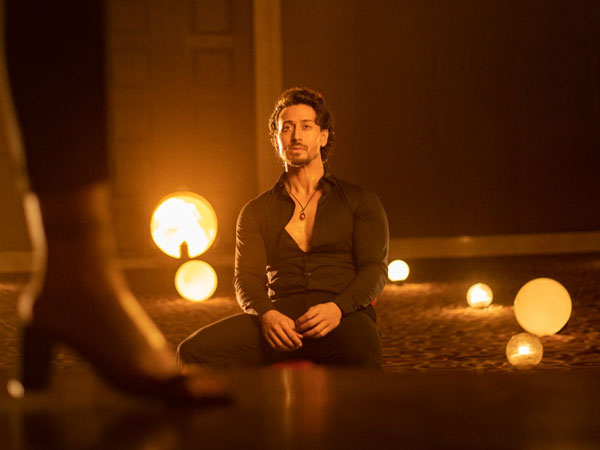 New Delhi [India], September 29 (ANI): After dropping the audio of his debut song 'Unbelievable,' actor turned singer Tiger Shroff on Tuesday released the much-awaited video of the song produced by Big Bang Music.
Just a week into the release of the song and fans have been flooding social media with innumerable recreations of the song, some of which, Tiger has even been sharing on his social media.
Dancing to his own tunes, Tiger has now released the dance video of Unbelievable. Sharing the same on his Twitter.
"Its pretty lonely dancing all by myself cant wait for you guys to join in on the #YouAreUnbelievable dance challenge #dancecover #outnow #Unbelievable #UnbelievableDanceVideo," he tweeted.
Giving the video a monochromatic feel, Shroff is seen blending various dance forms including robotics, popping, locking and much more.
After winning over everyone with his impeccable action in 'Baaghi 3,' the actor is all set to be seen in 'Heropanti 2'. (ANI)