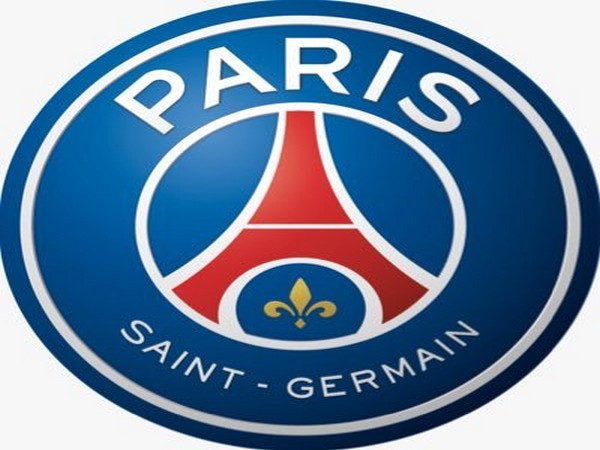 Paris [France], September 2 (ANI): Paris Saint Germain (PSG) on Wednesday announced that the club's three players have tested positive for coronavirus.
"Three @PSG_English players are confirmed positive after a Sars CoV2 test and have undergone the appropriate health protocols," the club tweeted.
"All players and staff will continue to be tested over the next few days," it added.
PSG are scheduled to begin their 2020-2021 Ligue 1 season on September 11 against Lens.
On August 24, PSG suffered a 1-0 defeat at the hands of Bayern Munich in the Champions League final. With this win, the German side had won their sixth Champions League title. (ANI)