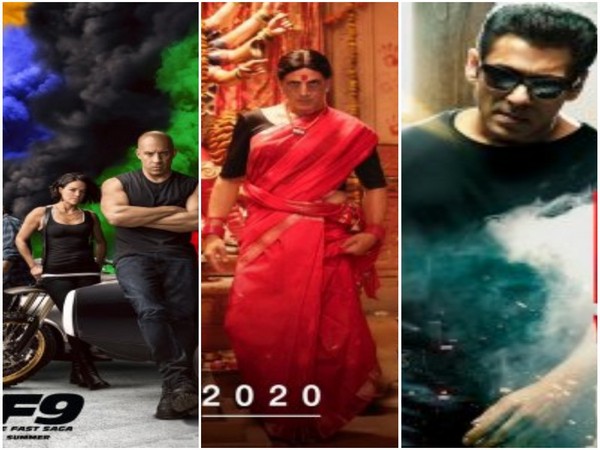 New Delhi [India], Feb 1 (ANI): Salman Khan's 'Radhe: Your Most Wanted Bhai', Akshay Kumar's 'Laxmi Bomb', and Vin Diesel starrer 'Fast and Furious 9 (F9)' all are hitting the Indian screens on Eid, that is on May 22.
Film critic and Trade analyst Taran Adarsh took to his social media handles on Saturday to remind the netizens about the big clash and asked them which one would they prefer going for?
Akshay's horror movie 'Laxmmi Bomb' was earlier scheduled to release on June 5 but then got preponed a week earlier than its pre-fixed release date. The film also features Kiara Advani. Whereas, Salman Khan, Disha Patani and Randeep Hooda starrer action-movie is also all set to treat the audiences on the same day.
However, For 'F9' it's not only India, the film is reaching the audiences in the United States on the same day as well. Audiences have started to pour in their preferences but it's too early to measure the majority votes for one of the three Eid releases yet. (ANI)

13 thoughts on “Three big releases to clash on this Eid”