Skip to content
Home  »  Entertainment   »   There were days I was homeless, terrified, and have passed out from panic attacks: Jewel 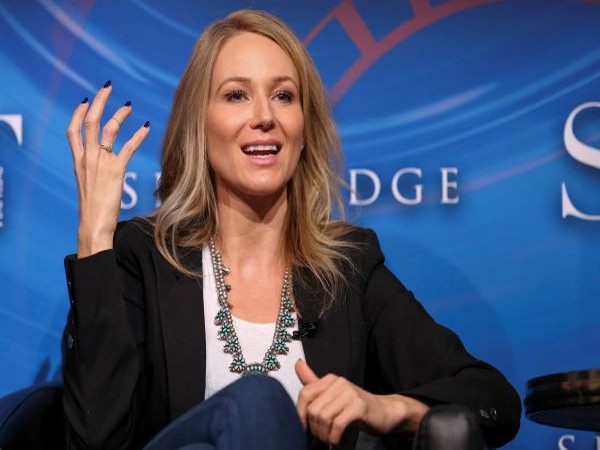 Washington D.C. [USA], July 15 (ANI): American singer-songwriter Jewel candidly recently recalled her terrifying days of being homeless and shoplifting before she made it as a pop star.
According to Page Six, the 46-year-old singer said, "There have been days where I was homeless for a year, when I was 18 and absolutely terrified," having panic attacks, shoplifting ... days I thought I would just pass out. I have passed out from panic attacks actually, but I kept standing up."
The 'Intuition' singer opened up at a virtual town hall- hosted by public media station WETA in DC and the National Alliance on Mental Illness - to launch a campaign called Well Beings.
The 'Who Will Save Your Soul' singer shared, "Feelings and thoughts are like the weather ... My tremendous anxiety, my panic attacks -- not every thought and feeling is a fact. Just because it's happening in my brain doesn't mean it's the truth ... Learning to let it pass through my brain like the weather is a skill that really served me well."
Matthew McConaughey, Kid Cudi, Billy Porter, Demi Moore and Alanis Morissette provided video messages for the town hall. Ken Burns is executive producing a film as part of the Well Beings initiative. (ANI)