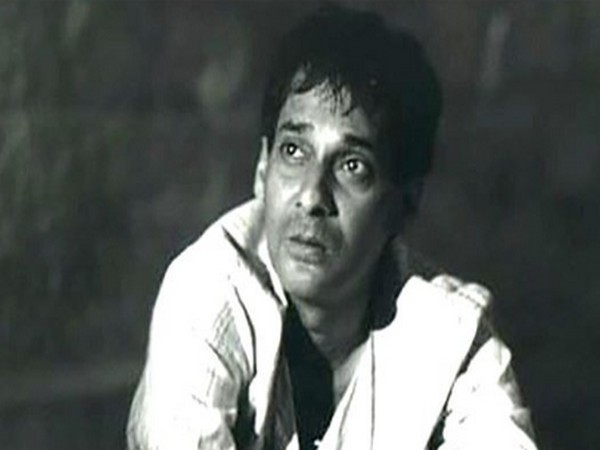 Washington D.C. [USA], April 19 (ANI): Indian-origin actor Ranjit Chowdhry who is best known for playing the role of Vikram in NBC's famous television series 'The Office' passed away at the age of 64 on Wednesday.
According to Variety, the cause of death has not been revealed by the family yet.
Chowdhry's half-sister Raell Padamsee had earlier shared the details of his funeral on her Instagram account.
"For all those who knew Ranjit, the funeral will be held tomorrow and a gathering to celebrate his life and share stories on May 5th. With love, Raell," she wrote on Instagram.
Chowdhry had appeared in two of the episodes of the hit comedy series 'The Office'.
Besides his role in 'The Office', he is also known for other television shows like 'Cosby,' 'Prison Break,' 'Falcon,' and 'NYPD Blue.'
The Indian-origin actor had started his acting career with the Bollywood movie 'Khatta Meetha' in 1978. (ANI)