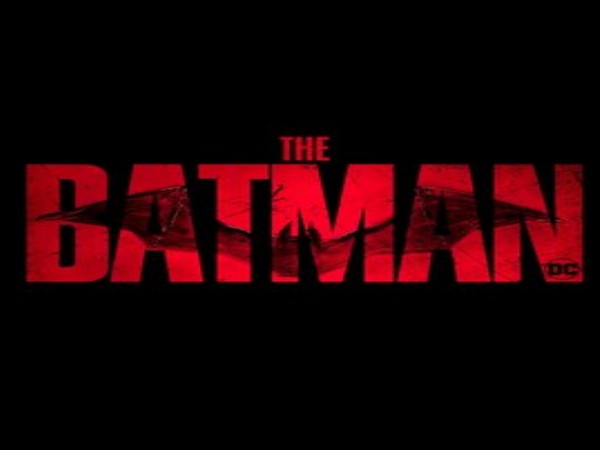 Washington D.C. [USA], September 18 (ANI): The production of much-awaited Matt Reeves directorial - 'The Batman' - is all set to be back on the track after a short hiatus reportedly caused by the coronavirus diagnosis of actor Robert Pattinson who is set to play the central role in the film.
Both the studio and the representatives of Pattinson have never confirmed the identity of the person with the positive test, though Variety confirmed an initial report in Vanity Fair that the actor had tested positive for COVID-19.
The filming of 'The Batman' was halted on September 3 and the rest of the cast and crew was also advised to get quarantined.
"Following a hiatus for COVID 19 quarantine precautions, filming has now resumed on 'The Batman' in the UK," Variety Quoted a spokesperson for Warner Bros. Pictures pictures as saying.
The superhero flick also stars actors like Paul Dano, Zoe Kravitz, Colin Farrell, Andy Serkis, and Peter Sarsgaard.
The Matt Reeves directorial is said to be a grittier take on the 'Dark Knight' mythos.
Soon after the production halt, the release of the film was also pushed from June 2021 to October 1, 2021. (ANI)