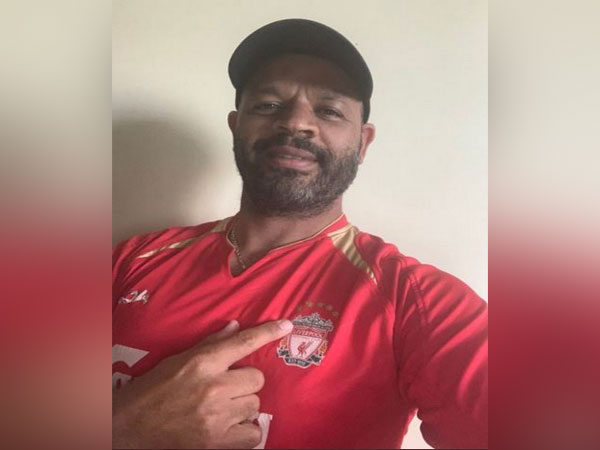 New Delhi [India], July 11 (ANI): Former South Africa batsman Ashwell Prince has claimed that many Proteas players were racially abused on their Australia tour in 2005, and were urged to continue playing regardless.
Prince, said that the South African "system was broken", saying there has never been any unity for the decade while he was part of the national squad.
"The system is broken and has been for some time in our beloved SA, both in society and in sport. We return from isolation and we say to the world, look at us, we're back, oh, by the way, there's still no black people who can play the game, but we brought a few along," Prince said in a tweet.
"Some Proteas fans might have been shocked and disappointed by what they've read on social media this week. Truth be told, well at least for the 10 years that I'd spent there, there had never been any UNITY! Australia 2005, a number of us encountered racist incidents on the boundary," he said in another tweet.

Prince also said that when the players told the leadership about the racial abuse they have been suffering, the reply was "it's only some people, not the majority".
"When we brought this to the attention of the leadership at lunch, we were told, "ah it's only some people in the crowd, not the majority, let's get back out there." 2007 WC semifinal 60/6 absolutely blown away by Aus, who's to blame, TRANSFORMATION. Absolutely zero ownership," Prince tweeted.
On Thursday, Cricket South Africa had issued a statement expressing their support for the Black Lives Matter campaign.
"Black Lives Matter. It is as simple as that. As a national sporting body representing more than 56 million South Africans and with the privileged position of owning a platform as large as we do, it is of vital importance that we use our voice to educate and listen to others on topics involving all forms of discrimination," CSA's acting CEO Jacques Faul said in an official statement.
On Wednesday, England and West Indies cricketers had taken a knee to show their solidarity against racism and support the 'Black Lives Matter' movement before the start of the first Test of the three-match series at the Ageas Bowl.
Prior to the three-match Test series, both England and West Indies had already announced that they would be sporting a 'Black Lives Matter' logo on their jerseys to show support with the anti-racism movement.
The 'Black Lives Matter' movement gained momentum following the death of an African-American man named George Floyd, after a police officer, later identified as Derek Chauvin, pressed his knee on Floyd's neck as suggested by the viral videos. (ANI)