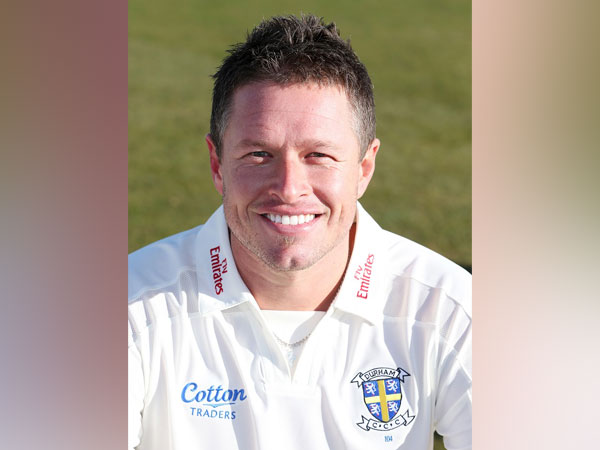 Sussex [UK], October 2 (ANI): Sussex seamer Mitchell Claydon has been handed a nine-match ban after he admitted to a charge relating to altering the condition of the ball.
After Claydon admitted to the charge, a Cricket Discipline Commission (CDC) Panel, chaired by Mark Milliken-Smith QC, met on Wednesday 30 September and imposed a nine-match playing suspension.
Following an ECB investigation into an incident during Sussex CCC's Bob Willis Trophy match against Middlesex on 23 August, Claydon was charged with a breach of ECB Directives 3.3 and 3.7.
"3.3 No Participant may conduct themself in a manner or do any act or omission at any time which is improper or which may be prejudicial to the interests of cricket or which may bring the ECB, the game of cricket or any cricketer or group of cricketers into disrepute," the rule states.
The sanction took into account a six-match playing suspension imposed on Claydon by Sussex CCC, which the player has already served.
As such the remainder of the player's suspension is three matches across all formats and included Thursday's Vitality Blast quarter-final against Lancashire. (ANI)