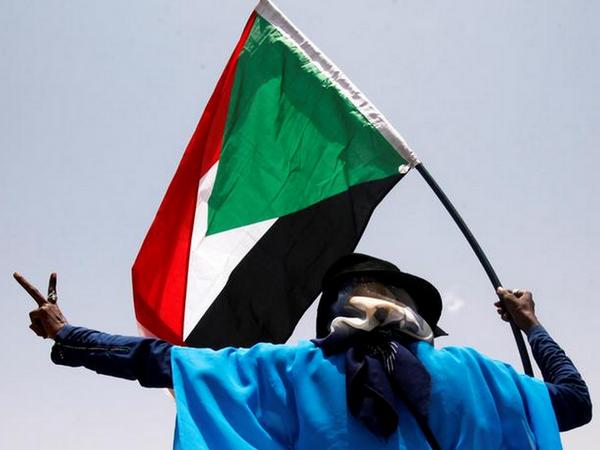 Moscow [Russia], October 16 (ANI/Sputnik): Sudan has launched an investigation into the killing of eight people as a result of recent violent clashes between the security forces and demonstrators following the dismissal of Saleh Ammar, the governor of the eastern province of Kassala, the Information Minister and government spokesman, Faisal Mohamed Saleh, has said.
Ammar, a member of the Beni Amer people, was among the 18 civilian governors appointed by Prime Minister Abdallah Hamdok back in July, in a move that was seen as crucial for the country's transition to democracy. On Tuesday, Hamdok fired Ammar in light of sporadic protests organized by rival tribes, including al-Hadandawa, against his appointment. Ammar's supporters took to the streets. Eight protesters were killed, including a security serviceman, and another 29 injured.
"The Prosecutor's Office has started an investigation into events in Kassala," Saleh said in a press statement, as quoted by the Sudan Tribune news outlet.
Saleh also announced the introduction of a three-day state of emergency, hoping that tensions would calm down.
According to the news outlet, Ammar has accused law enforcement officers of opening fire against his supporters during "the peaceful protests that they organized."
Earlier this week, Sudanese media reported that, following Ammar's dismissal, inter-tribal riots also erupted in the two port cities of Suakin and Port Sudan, which are located in the neighboring province of Red Sea. The country's committee of doctors said that participants of the scuffle in Suakin used knives and sticks, which left six people dead and another 20 injured. The exact number of victims in Port Sudan remains unknown. Following the unrest, the authorities imposed a curfew.
Sudan is currently governed by a hybrid transitional government made up of military and civilian officials with the objective of building institutions and procedures for a democratic society. The transition is set to last until 2022, when a new constitution will be adopted and cycles of elections will take place, according to the agreements reached during the formation of the transitional government. (ANI/Sputnik)