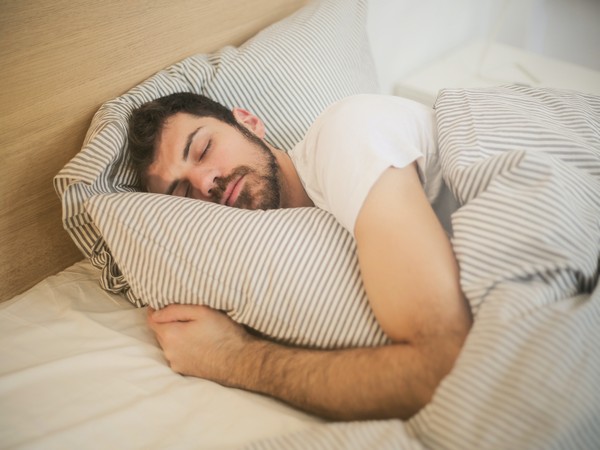 Washington [US], November 14 (ANI): A new study from Lund University has suggested that men perceive themselves as having less power in their private lives as opposed to their public lives.
Furthermore, both men and women agree: power in your private life matters more than that in public life.
Power is often associated with men who possess visible status and money. But it can also be exercised in one's private life to initiate and relationships with a partner, children, and friends.
Researchers from Lund University, Stockholm University, and Gavle University asked 808 Americans which areas they believe are important in life, and where they felt they had the most power.
"The debate on gender equality tends to focus on topics in the public domain such as salaries, leadership in companies, and politics, where women are underrepresented. However, our results influence how we should view power today," said Sverker Sikstrom, professor of psychology at Lund University in Sweden.
The study showed that men perceive themselves as having more power in public life, while women view themselves as having more power in their private life. Notably, the participants valued private life over public life.
When power in the various areas was weighted by the importance participants assigned to each area, perceived gender differences in power disappeared.
"It is difficult to maintain the position that men have more power than women, when women are perceived as having more power in the areas that are viewed as the most important. The case for equality also needs to be made in the private life, where men often lose custody cases, are more negatively affected by separations, and have weaker networks of friends. Thus, equality needs to be improved both for men and women, in both private and public life", said Sverker Sikstrom.
It is important to note that the study primarily measured perceptions of power, rather than any objective measure of the concept, the researchers stress. (ANI)

‘Siddaramaiah planned to defame me, was the reason my govt fell’: HD Kumaraswamy