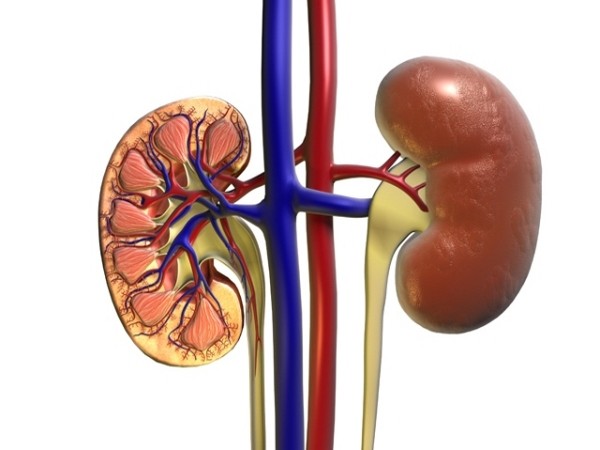 Washington [US], February 20 (ANI): A retrospective study conducted by Louisiana State University Health New Orleans reported that contrary to previous research, most patients who drop out of peritoneal dialysis may do so for psychosocial reasons.
The findings are published in 'The American Journal of the Medical Sciences'.
The research team evaluated the reasons that 27 of the 83 patients enrolled in the peritoneal dialysis program withdrew between 2016 and 2018. Twenty-four or 86 per cent were African American. They found that psychosocial factors, including mental health illness such as anxiety and depression, loss of support networks, or inability to tolerate the number of treatment sessions required by peritoneal dialysis, accounted for 63 per cent of the dropout rate due to controllable factors.
According to the National Institutes of Health, peritoneal dialysis is a treatment for kidney failure that uses the lining of the abdomen to filter blood inside the body. The dialysis solution flows into the belly through a catheter, where it absorbs wastes before draining. The process must be done four to six times a day. Patients can perform peritoneal dialysis at home, work, or when travelling.
Patients with the end-stage renal disease must undergo either peritoneal dialysis or hemodialysis - a method of filtering waste from the blood through a filter outside the body called a dialyzer.
The researchers noted that the United States accounts for the largest percentage of end-stage renal disease patients in the world but significantly underutilises peritoneal dialysis despite its lower costs and a lower first-year risk of death.
Peritoneal dialysis can also be more accessible because patients don't have to travel to treatment centers. Other advantages include greater flexibility in treatment schedules, potentially fewer dietary restrictions, and fewer side effects like nausea, vomiting, and cramping.
The National Institutes of Health estimates that more than 661,000 Americans have kidney failure, and that of these, 468,000 are on dialysis. Compared to Caucasians, end-stage renal disease prevalence is about 3.7 times greater in African Americans, 1.4 times greater in Native Americans, and 1.5 times greater in Asian Americans. Each year, kidney disease kills more people than breast or prostate cancer. In 2013, more than 47,000 Americans died from kidney disease.
"Early intervention or identification of these problems will allow for physicians and care teams to improve not only patient outcomes but also improve the patient's quality of life," noted Hayden Torres, a third-year medical student at LSU Health New Orleans School of Medicine and also the first author of the paper.
The research team concludes that both patients and caregivers may benefit from both counseling and assisted dialysis programs. Future research should focus on ways to improve pre-PD training depending on the type of patient beginning treatment, improving interventions for psychosocial factors that lead to dropout, and developing ways to identify sources of psychosocial problems before they impact patients.
Biruh T. Workeneh and Sreedhar Mandayam from the Department of Nephrology at the University of Texas at MD Anderson Cancer Center wrote in their editorial, "As Torres et al. have expertly illustrated, examining the reasons for technique failure is critical particularly in special populations because they have to reveal factors that may not be apparent and point to areas to focus further research and policy prescriptions."
"As the manuscript shows, psychosocial factors are a significant factor that has not received enough attention. Not surprisingly, their investigation found that when technique failure results from psychosocial factors, it does so in the first year, which is consistent with other reports. Torres et al. have effectively and poignantly highlighted a need for further research about how to retain racial minorities more effectively, who may not have robust social and emotional support." (ANI)