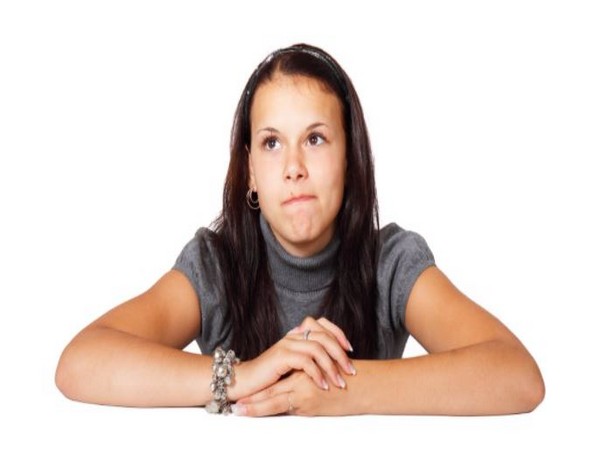 Washington [US], February 16 (ANI): The longer the hesitation, the less sincere the response appears, suggested a new research drove by the American Psychological Association.
The study claimed that when people pause before replying to a question, even for just a few seconds, their answers are perceived to be less sincere and credible than if they had replied immediately.
The research was published in the 'Journal of Personality and Social Psychology'.
"Evaluating other people's sincerity is a ubiquitous and important part of social interactions," said lead author Ignazio Ziano, Ph.D., of Grenoble Ecole de Management.
"Our research shows that response speed is an important cue on which people base their sincerity inferences," added Dr Ziano.
Researchers conducted a series of experiments involving more than 7,500 individuals from the United States, the United Kingdom, and France. Participants either listened to an audio snippet, viewed a video, or read an account of a person responding to a simple question (example: did they like a cake a friend made or had they stolen money from work).
In each scenario, the response time varied from immediate to a 10-second delay. Participants then rated the sincerity of the response on a sliding scale.
Across all 14 experiments, participants consistently rated delayed responses as less sincere regardless of the question, whether it was a harmless one about cake or a more serious one about committing a crime.
A few conditions reduced this effect, the researchers found. For example, if the answer was considered socially undesirable, such as saying, "No, I don't like it" when a friend asks if you like their cake, response speed did not seem to matter much; the answer was considered sincere whether it was fast or slow.
The researchers also found that if people thought a slower response was due to mental effort (for instance, having to think back if you had stolen candy 10 years ago), response speed had a smaller effect.
The findings have wide implications, according to Dr Ziano. "Whenever people are interacting, they are judging each other's sincerity. These results can be applied to a wide range of interactions, going from workplace chit-chat to couples and friends bickering," he said.
"Further, in job interviews and in court hearings and trials, people are often tasked with judgments of sincerity. Here, too, response speed could play a part."
For example, he said, imagine a hiring manager asking two job candidates, named Ann and Barb, whether they really know the programming language Javascript, as they claim. Ann says yes immediately, while Barb replies yes after three seconds.
"Our results suggest that in this situation, the hiring manager is more likely to believe Ann than Barb, and therefore more likely to hire Ann," said Dr Ziano. "In general, whenever there is a response that requires an answer, such as in a job interview, delayed responses can be perceived as less sincere."
Another area where response time may be important is jury reactions to testimony in court.
"It would be unfair for the responder, such as a crime suspect, if the response delay was misattributed to thought suppression or answer fabrication when it was in fact caused by a different factor, such as simply being distracted or thoughtful," said Dr Ziano.
The final experiment found that explicitly instructing participants to ignore delayed response reduced, but did not completely remove, the effect of delayed response on the judgment of sincerity or guilt.
"Nevertheless, our research shows that, on the whole, a fast response seems to be perceived as more sincere, while a response that is delayed for even a couple of seconds may be considered a slow lie," said Dr Ziano. (ANI)