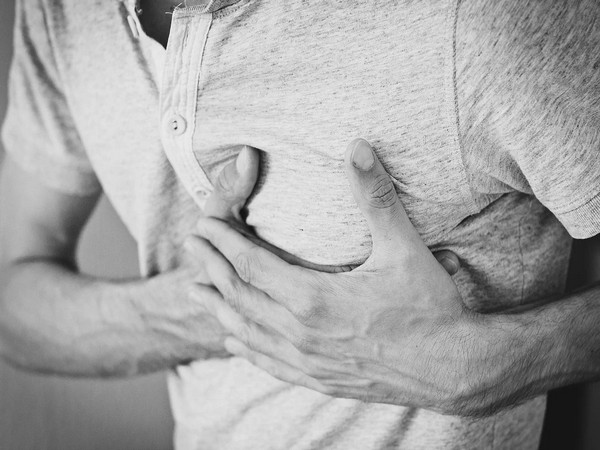 Boston (Massachusetts) [US], May 3 (ANI): A new study, presented today at the AATS 101st Annual Meeting, shows an association between decreased survival at five years and leaving an atrial communication at biventricular repair of unbalanced AVSD after adjusting for other known risk factors.
During repair of atrioventricular septal defect (AVSD), surgeons may leave an atrial level shunt when they have concerns about postoperative pulmonary hypertension, a hypoplastic right ventricle (RV), hypoplastic left ventricle (LV), or as part of their routine practice. The study sought to determine factors associated with mortality after biventricular repair of AVSD.
The study included 581 patients enrolled from 31 Congenital Heart Surgeons' Society (CHSS) institutions from Jan. 1, 2012 - June 1, 2020. Parametric multiphase hazard analysis was used to identify factors associated with mortality. A random-effect model was used to account for possible inter-institutional variability in mortality.
An atrial fenestration was placed during biventricular repair in 23 per cent of patients. Overall, the five-year survival after the repair was 91 per cent. The atrial fenestration group had an 83 per cent five-year survival compared to 93 per cent in the non-fenestrated group. According to Connor Callahan, the John W. Kirklin/David Ashburn Fellow of the Congenital Heart Surgeons' Society Data Center and the University of Toronto, General Surgery Resident at Washington University/Barnes-Jewish Hospital, "Atrial fenestration was associated with reduced long-term survival in our study. As a result of these findings, institutions and surgeons that routinely use fenestration may reevaluate its role in their practice."
While leaving an atrial communication at biventricular repair of unbalanced AVSD is associated with significantly reduced long-term survival after adjusting for other known risk factors, it is unknown whether this association is causal or related to unmeasured factors, or a combination of both. The impact of fenestration can optimally be derived from a randomized clinical trial in the future. (ANI)