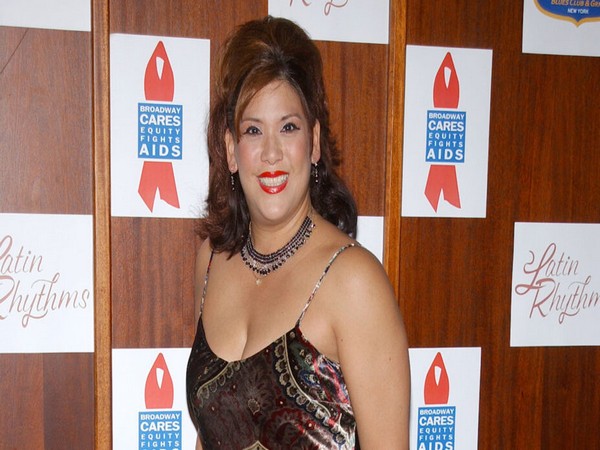 Washington [US], October 18 (ANI): Actor Doreen Montalvo, who was known for her stage performance in 'In the Heights', died on Saturday. She was 56.
Montalvo's manager Steve Maihack confirmed to The Hollywood Reporter that the actor has passed away after a sudden ailment.
He offered the statement published by The Hollywood Reporter, "Doreen didn't just light up the stage, she brightened the light in all of those around her. She was having quite the year with two films in the can and a new Broadway show...but she would be so happy to know she will live on through these projects and the outpouring of love from every corner of the business."
The actor has also performed in Broadway 'On Your Feet', while her off-Broadway and national tour credits include Giant and Flashdance.
She also appeared in various TV series including Law & Order, The Good Wife, Smash, One Life to Live, Elementary and Madam Secretary.
Montalvo survived by a husband and fellow stage actor Michael Mann in 2010 and step-children.
Her last screen credits will be in Jon M Chu's adaptation of 'In the Heights' and Steven Spielberg's West Side Story, as per The Hollywood Reporter'. (ANI)